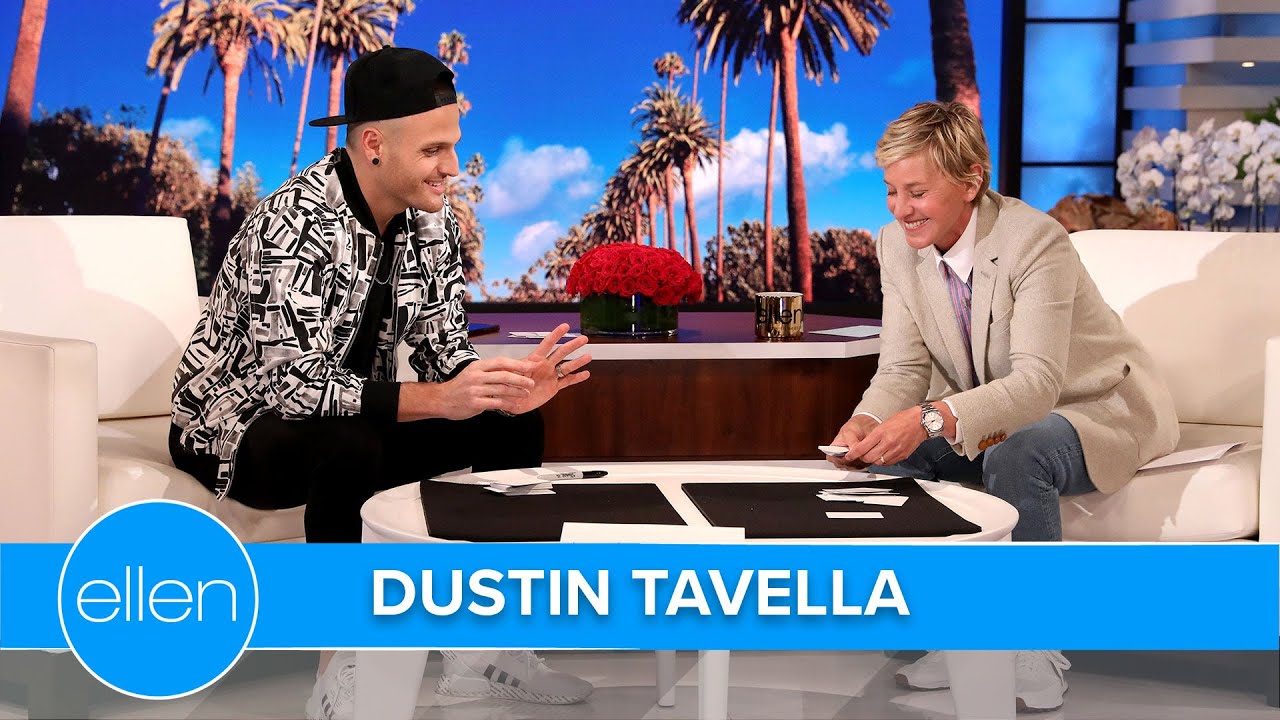 The magician who won America’s Got Talent with a sleight of hand and stories of inspiration told Ellen Degeneres Wednesday that his wife, Kari, told him he would be victorious.

“Every round I got through, every day, she’s like, ‘I told you [that] you were going to win,” said Dustin Tavella, who won $1 million and a Las Vegas show by winning the NBC talent show. It wasn’t until the final night that he said he thought to himself, “My wife might be right.”

Tavella, who is a Christian, made the comments during an appearance on The Ellen Show in which he performed a trick and wowed a stunned Degeneres. He also recounted how he and Kari adopted two boys, Xander and Sylas.