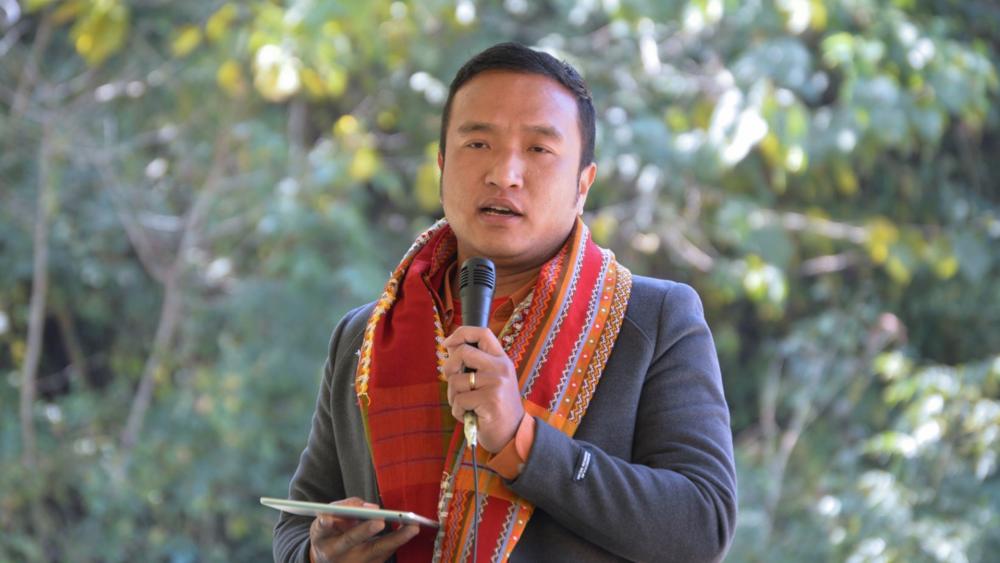 A youth pastor of the Thantlang Centennial Baptist Church was reportedly shot and killed while trying to help one of the church members save their burning home after it was set afire during an artillery barrage by the Myanmar military on Saturday.

The pastor was identified in multiple reports and social media posts as Cung Biak Hum of Thantlang Centennial Baptist Church.

In pictures, More than 15 houses have been burned down in Chin State's Thantlang Town, and they cannot stop the fire since 3:30 pm this afternoon.6:40 pm, A man identified as Cung Biak Hum, a Christian youth pastor at Thantlang Centennial Baptist Church was shot dead by the Junta pic.twitter.com/FjfMp5KbS4

According to one report, Cung was shot by soldiers after he came out in order to help put out a fire at a home that was hit by the military’s artillery fire.

The pastor’s Facebook page, which has been set up as a memorial account, reveals he was married and had two young sons. He received his Masters in Divinity from MIT Yangon.