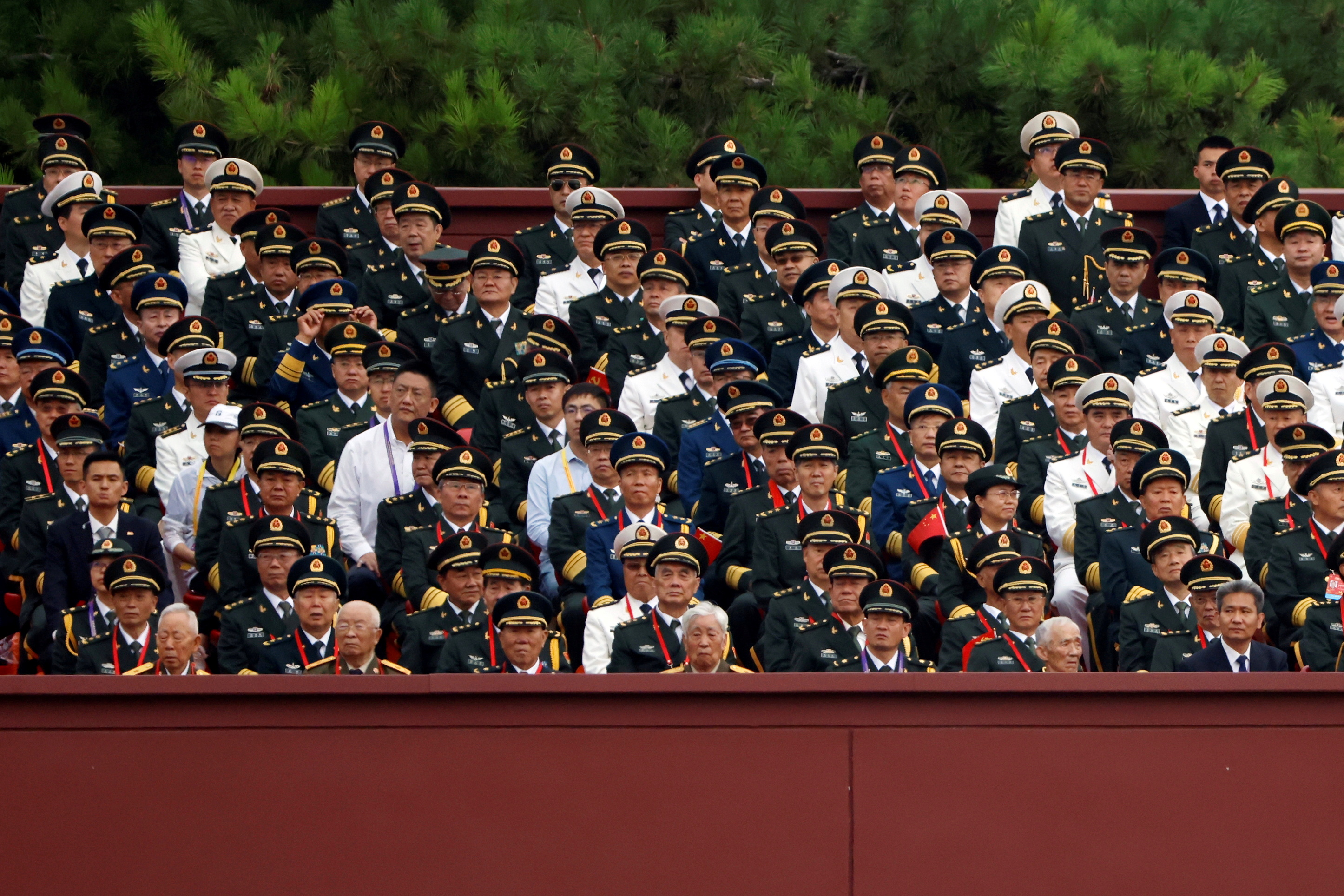 KUALA LUMPUR, Sept 22 (Reuters) – Malaysia on Wednesday said it plans to seek China’s position on the new defence partnership between the United States, Britain and Australia, days after sounding the alarm that the pact could trigger a nuclear arms race in the region.

The alliance, known as AUKUS, will see Australia get technology to deploy nuclear-powered submarines as part of the agreement intended to respond to growing Chinese power, especially in the strategically important South China Sea.

Indonesia and Malaysia warned that it would lead to an arms race in the region amid a burgeoning superpower rivalry in Southeast Asia, while the Philippines has backed the pact as a means of maintaining the region’s balance of power. read more

“We need to get the views from the leadership of China, especially China’s defense, on AUKUS that was announced by the three countries and what are their actions following the announcement,” Hishammuddin said in parliament.