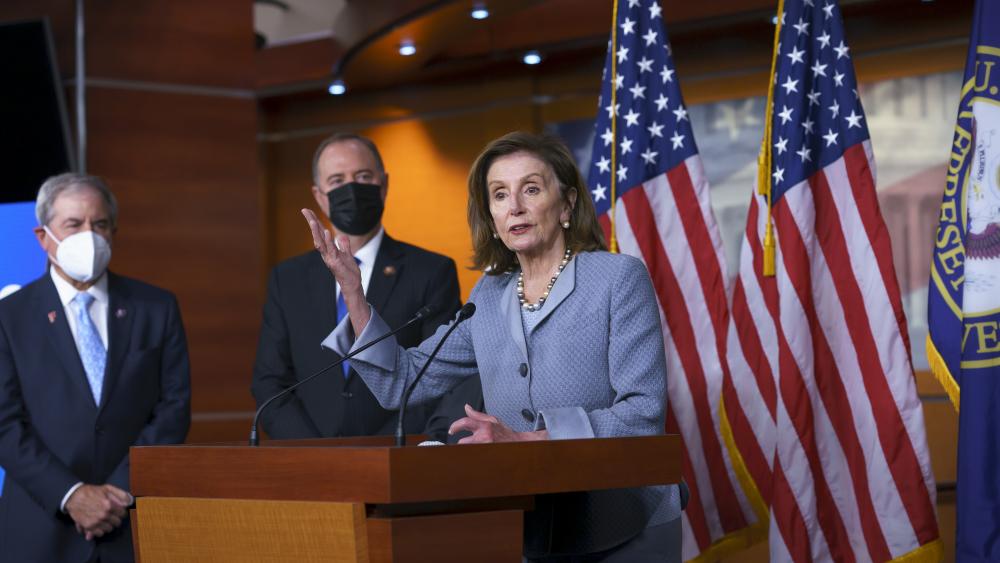 JERUSALEM, Israel – House Democrats on Tuesday stripped $1 billion for Israel’s Iron Dome missile defense system from a bill to keep the US government funded and avert a shutdown.

The measure now goes to the Senate where it is expected to falter under heavy Republican opposition.

Historically, funding for the Iron Dome has rallied bipartisan support in Congress. The Iron Dome intercepts short-range rockets launched at Israeli citizens from terror groups in the Gaza Strip.

House Democrats originally included the $1 billion in their bill to raise the debt ceiling, but progressives threatened to tank the measure in a last-minute effort to cut military support for Israel. With time running out to avert a fiscal crisis and zero support from Republicans, Democratic leaders conceded to progressive demands and passed the measure without the Iron Dome clause.

However, Democrats are expected to approve the $1 billion in funds in a vote later this week.