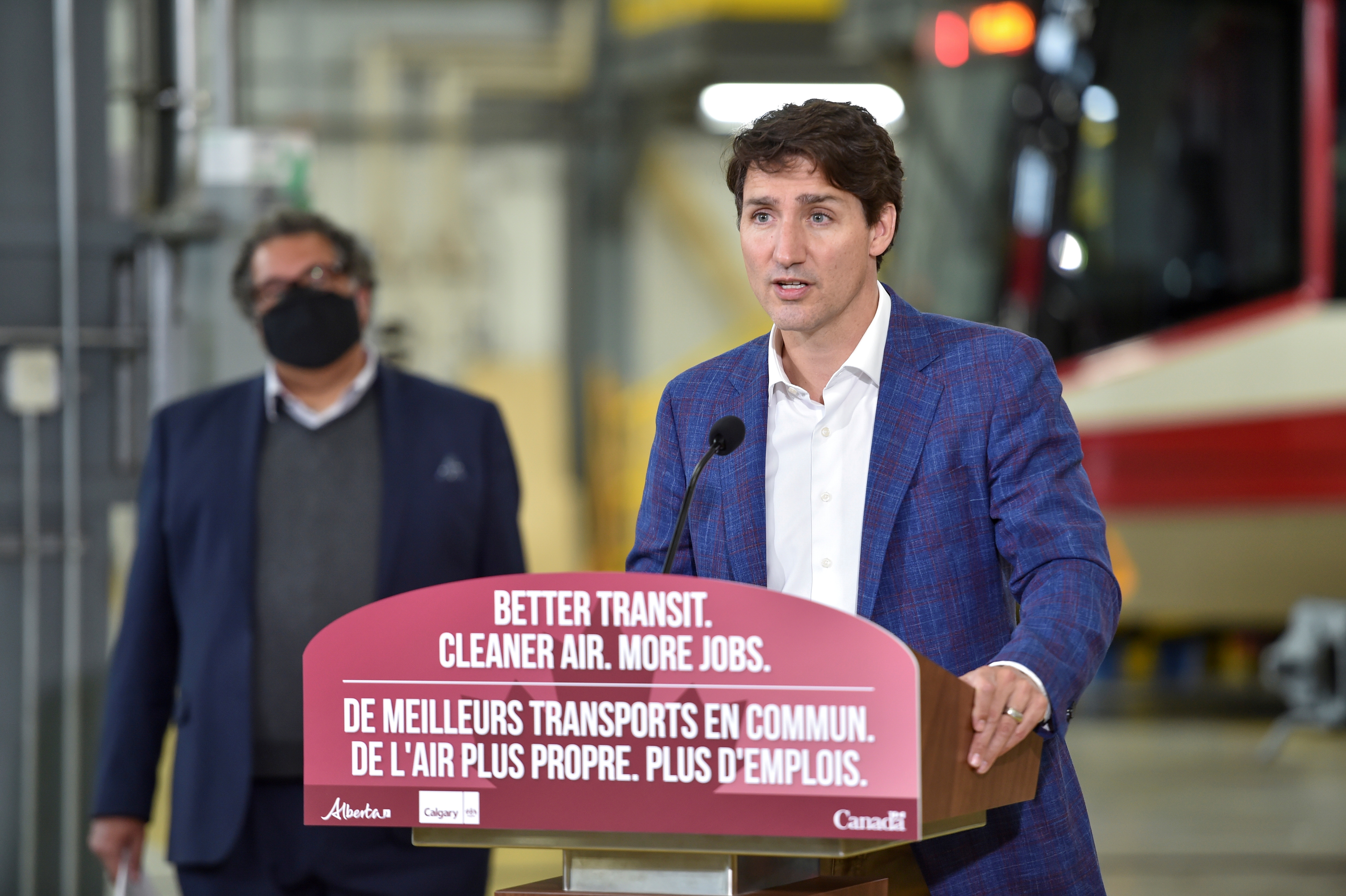 CALGARY, Alberta, Sept 22 (Reuters) – Prime Minister Justin Trudeau’s narrow election victory this week reinforced Canada’s commitment to reach net-zero greenhouse gas emissions by 2050, but workers in the country’s sizable fossil fuel sector said they also expect him to keep his promises to retrain them for jobs in a clean-energy economy.

Oil worker advocacy group Iron & Earth estimates Canada will need around C$10 billion ($7.8 billion) over 10 years to retrain fossil fuel workers, but is sceptical about government promises to help after past pledges failed to materialise.

“At what point do these stop being promises and start being actions? These are people’s livelihoods on the line,” said Luisa Da Silva, executive director of Iron & Earth.

Da Silva said the country risks losing the skilled labour crucial to a clean energy economy if the government does not prioritise transition funding, which the 2015 Paris Climate Agreement recognizes as important to ensure no workers are left behind as the world decarbonizes.

As the clean energy economy takes off, it will generate some 640,000 jobs by 2030, a 50% increase from 2021, with strong growth in Alberta, industry body Clean Energy Canada forecasts.