‘By the Grace of God There Was No Loss of Life’: VA Community Prays, Comes Together After School Shooting 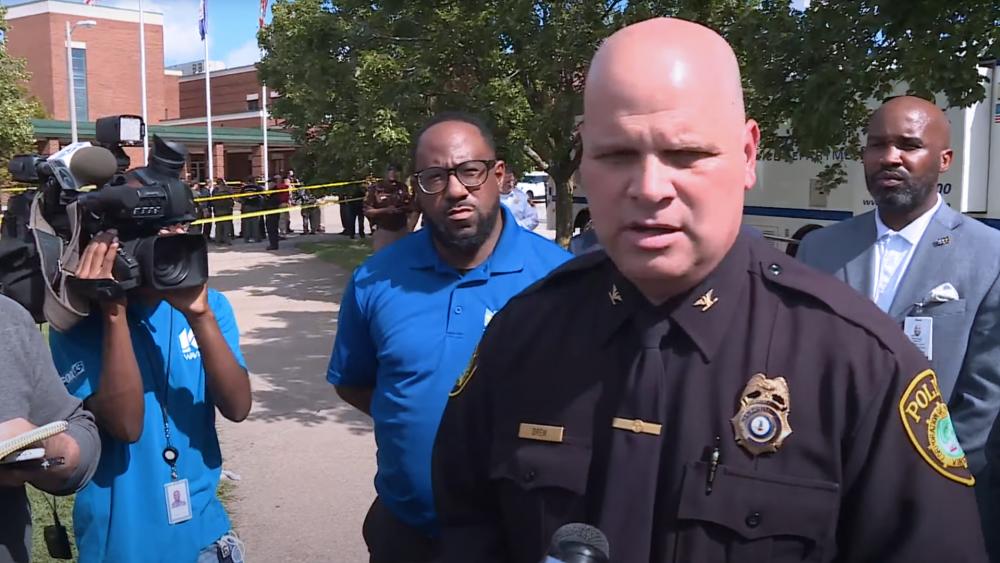 Residents in Newport News, Virginia gathered Tuesday night to pray for peace and unity within their community after two high school students were injured during a shooting inside the school Monday.

The suspect, a 15-year-old male, was taken into custody by police.

The prayer vigil was organized by Dr. Tremayne Johnson, president of the Coalition of Concerned Clergy. Johnson told WTKR News that everyone is still shaken over the incident.

“Twenty-four hours is still a shock,” Johnson said, adding that community members are offering support to the children in hopes of preventing future occurrences.