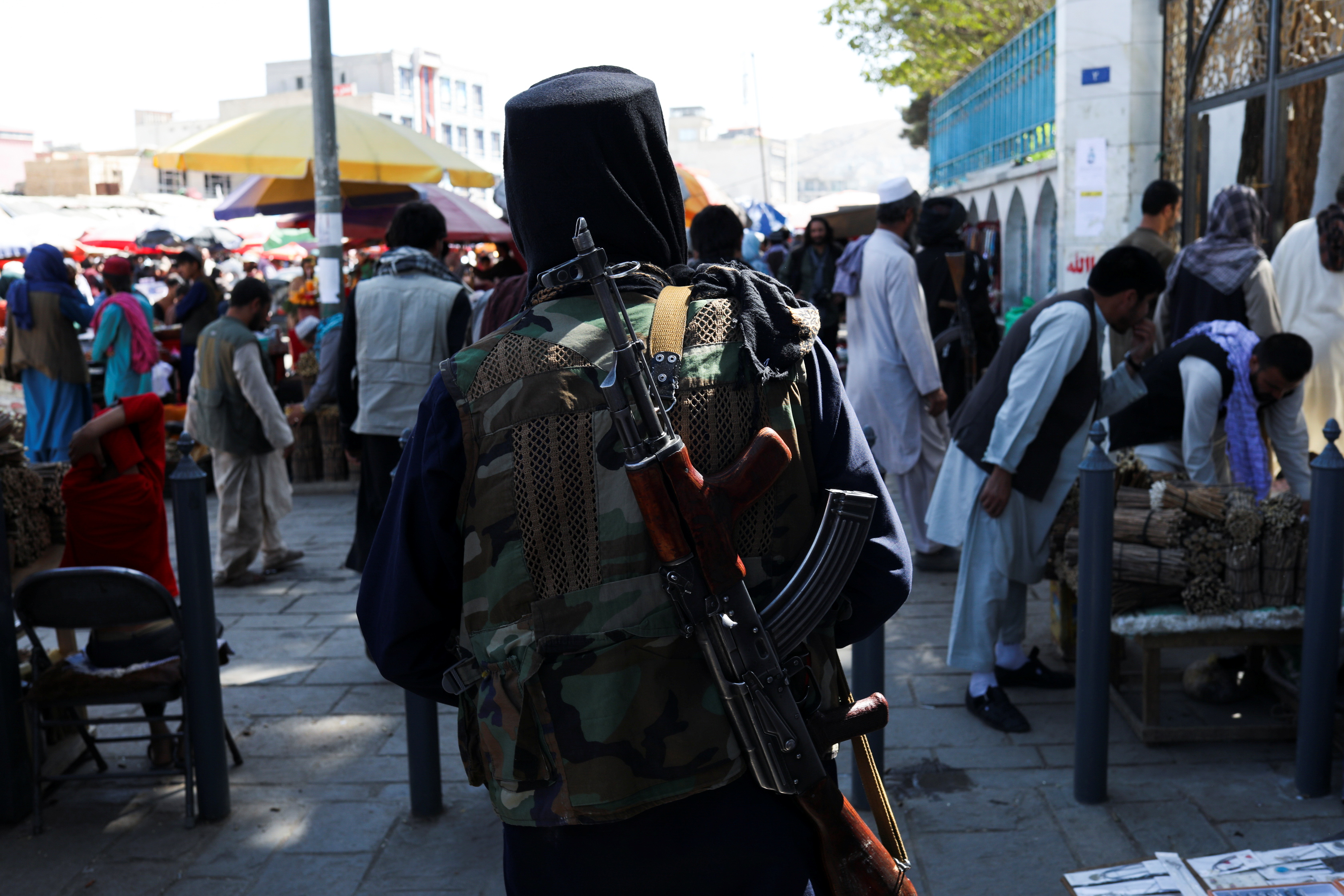 Main Taliban spokesman Zabihullah Mujahid said Mullah Abdul Qayyum Zakir will be deputy defence minister, while Sadr Ibrahim was named deputy minister for the interior. Both men had been expected to take major positions in the new government but neither was named in the main list of ministers announced this month.

The two were identified in U.N. reports as being among battlefield commanders loyal to the former Taliban leader Mullah Akhtar Mansour who were pressing the leadership to step up the war against the Western-backed government.

The appointments add to the roster of hardliners in the main group of ministers, which included figures like Sirajuddin Haqqani, head of the militant Haqqani network, blamed for a string of attacks on civilian targets.

But the appointments also appear to reflect concern within the Taliban to secure unity by balancing the regional and personal differences that have surfaced as the movement transitions from a wartime guerrilla force to a peacetime administration.

According to a U.N. Security Council report from June, both Zakir and Sadr commanded significant forces of their own, called mahaz, that traditionally operated across several provinces.