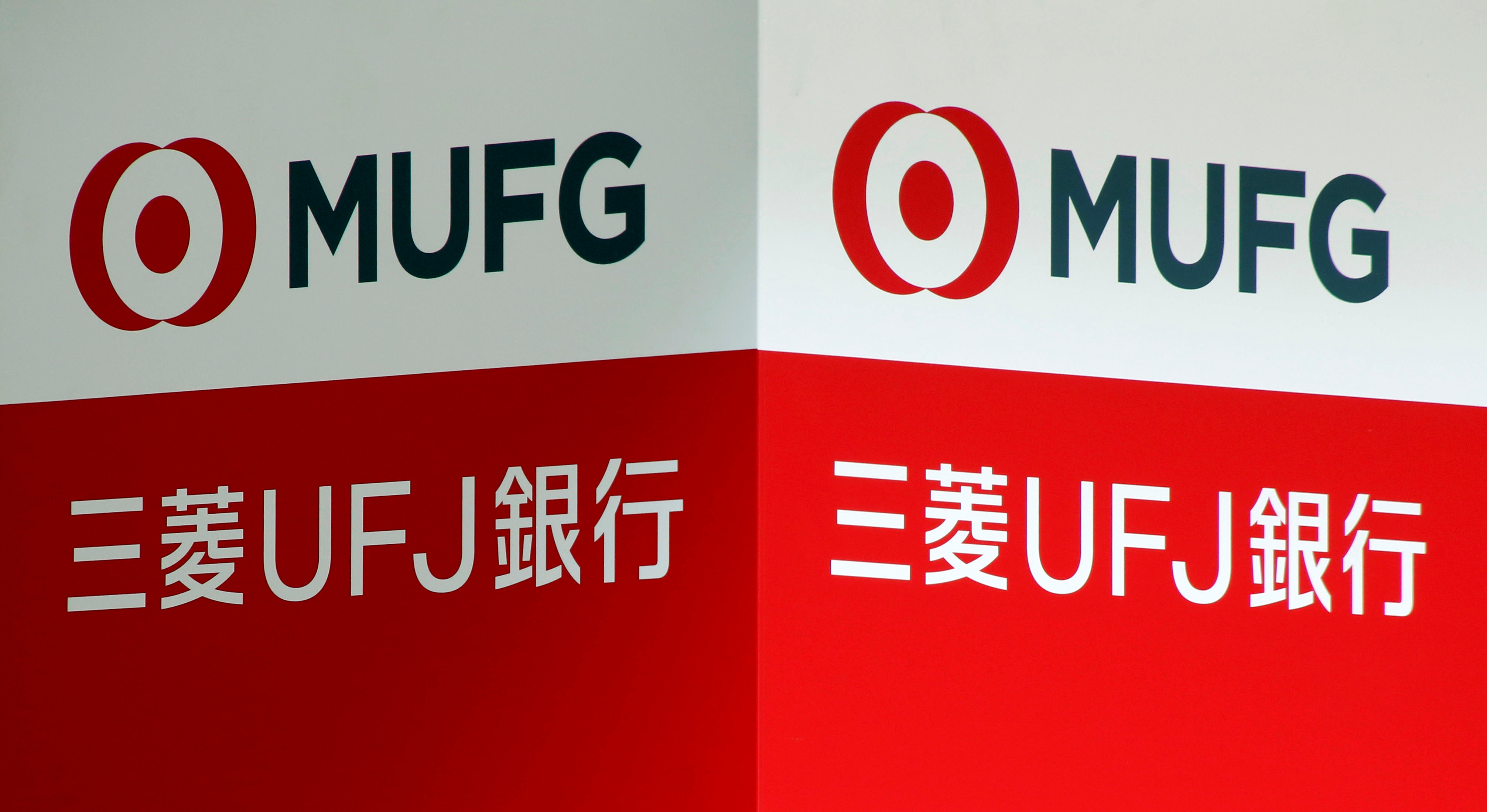 The deal includes $5.5 billion in cash and $2.5 billion worth of shares that will give Japan’s biggest lender a 2.9% stake in Minneapolis-based U.S. Bancorp, the fifth largest bank in the United States, the banks said on Tuesday.

Following the deal, which it expects to close by the end of June next year, MUFG will focus on corporate and investment banking in the United States through other units and through its partnership with Morgan Stanley (MS.N), which is a fifth owned by the Japanese bank.

“We can’t succeed without a certain scale of business,” Morito Emi, a managing director for corporate planning at the Japanese bank, said at a press briefing. “There’s a lot of mergers and acquisitions going on there,” he added.

In order to compete, MUB, which has around 300 branches mostly on the West Coast of the United States, would have had to invest heavily in new digital technology to keep pace with bigger rivals offering new online banking services, Emi said.