How a drug-trafficking mayor in Honduras fueled the U.S. migration crisis 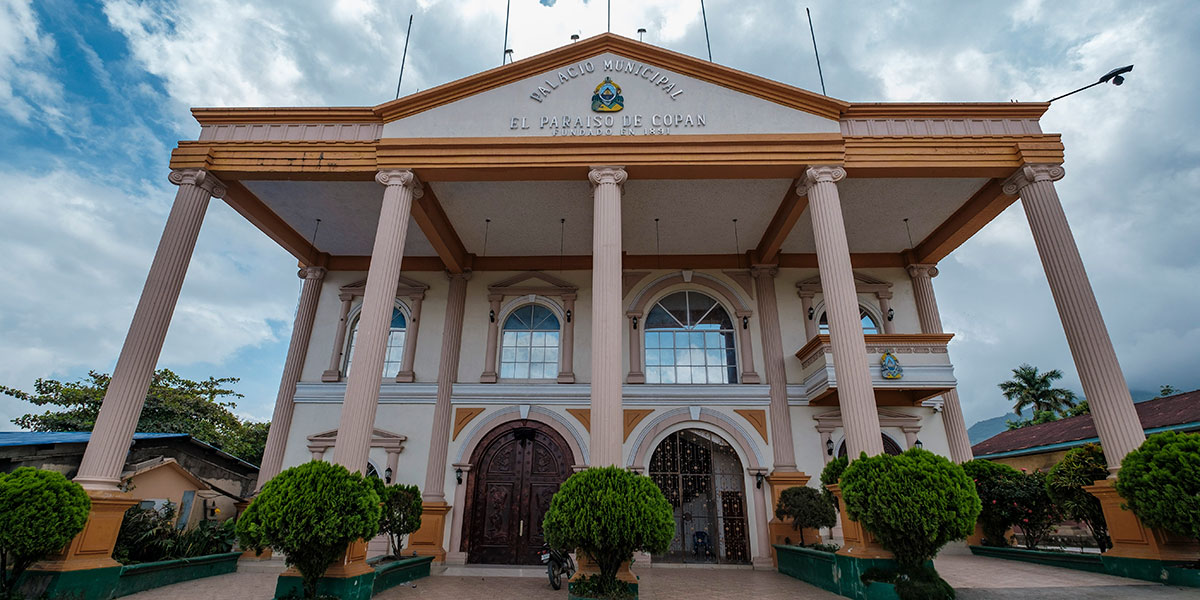 Abel Bautista looked out at the vast pastures around him and frowned. “Once,” he said, “there were lines of people here for the harvest.”

Now, instead of coffee, these verdant hills near the Honduran border with Guatemala boast few trees and almost none of the eager workers, like him, who once picked them.

Times are so hard here in his hometown that Bautista, a 40-year-old farm worker, recently made the long, perilous trek with a 15-year-old son across two national borders in a failed attempt to enter the United States. More than a dozen others from his extended family, including a teenage daughter, have made similar journeys in recent years, most successfully crossing the Rio Grande. One nephew and his infant son, family members say, disappeared along the way.

It’s not just that cattle have replaced the more labor-intensive coffee crop in this highland corner of the third-poorest country in the Americas. Worse, drug trafficking and violence have overtaken the streets of El Paraíso and nearby towns and converted surrounding farms into passageways for cocaine headed north. Officials meant to safeguard stability and development, meanwhile, are increasingly involved in the very crimes now pushing many locals to flee to the United States.

In El Paraíso, a town of about 20,000 people, these factors were personified by Alexander Ardón, a cattle rustler turned narcotrafficker turned mayor who ruled this corner of Honduras like a fiefdom until he fled and surrendered to U.S. authorities two years ago. Striking a plea deal with federal prosecutors, Ardón confessed to participation in 56 murders, torture and trafficking as much as 250 tons of cocaine into the United States. With the help of senior officials from the ruling National Party, according to transcripts of testimony he gave a U.S. court, Ardón consolidated land and power, turning El Paraíso into a cocaine corridor for partners including Joaquín “El Chapo” Guzmán, the convicted Mexican kingpin.

Official complicity in the narco trade, a trend echoed elsewhere across Honduras and Central America, has exacerbated an already long history of inequality in the region, further impoverishing much of the working class while enriching corrupt officials and wealthy elites who control most of the land, capital and government. Public officials are so involved in the drug trade and other corrosive rackets, say local human rights groups, migration researchers and foreign diplomats, that the elite’s criminality is a principal reason for the renewed exodus of people from Central America.