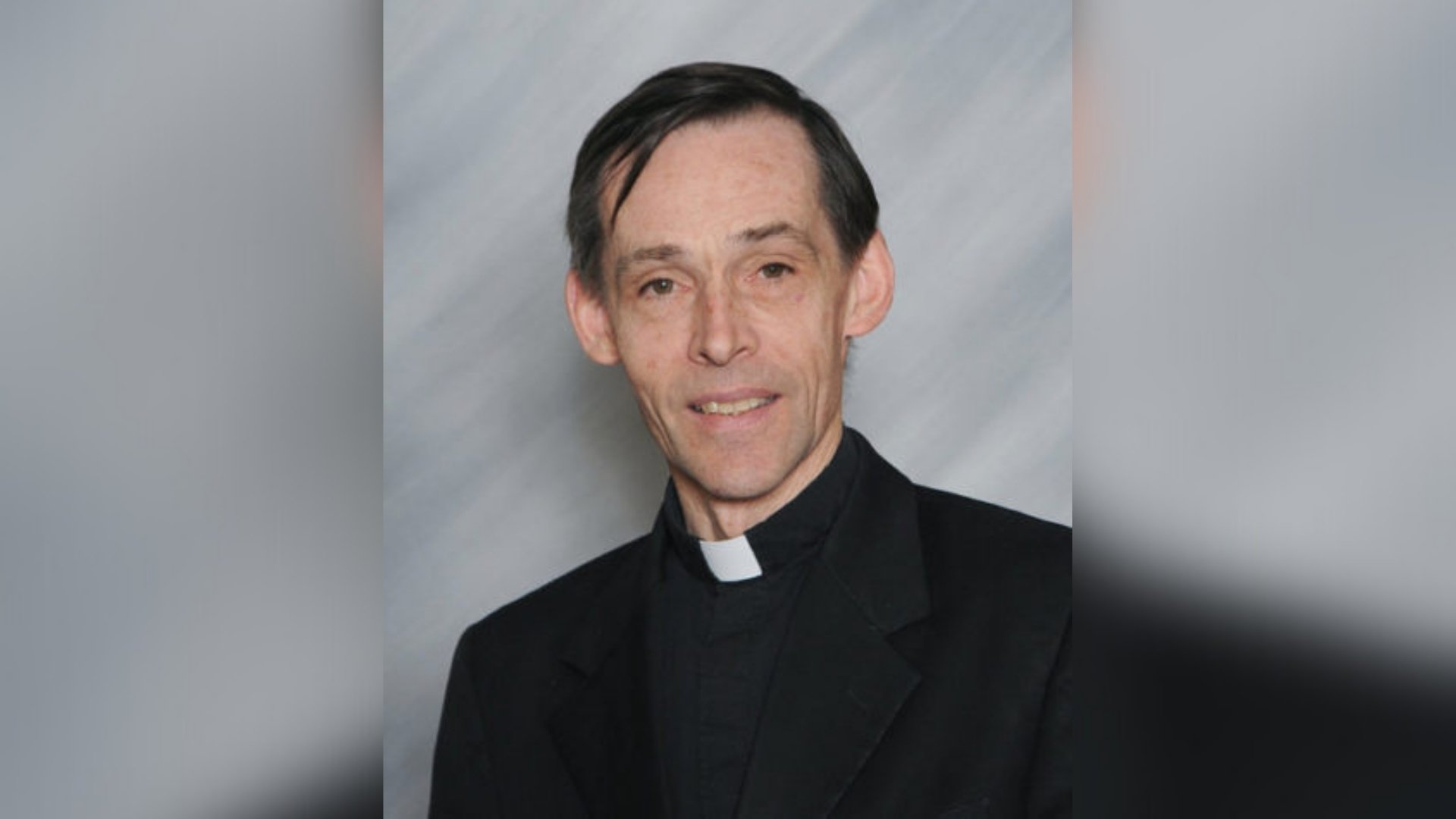 OMAHA, Neb. (AP) — A former chancellor for the Roman Catholic Church’s Archdiocese of Omaha is under criminal investigation after being accused of stealing a total of $275,000 from a former priest accused of sexual abuse and from a Springfield parish.

The Rev. Michael Gutgsell, 72, is accused of stealing $179,000 from the saving of the late Rev. Theodore Richling Jr. and $96,000 from St. Joseph Catholic Church in Springfield, the Omaha World-Herald reported. Authorities haven’t said where the missing funds went.

The archdiocese announced Gutgsell’s resignation last month, saying a routine audit had uncovered the theft. Deacon Tim McNeill, the current chancellor of the archdiocese, said Gutgsell wrote unauthorized loans to himself during his time at St. Joseph.

Court records say police searched the accounts of Richling — who died in December 2019 — and found that Gutgsell had stolen $179,042 for his own personal use.

In 2020, the archdiocese said an investigation of Richling “led to the substantiation of multiple instances of sexual misconduct with minors.” Gutgsell had been assigned power of attorney to take care of Richling in his ailing latter years, including at a nursing home, and was later assigned to oversee the administration of his estate.

Douglas County Attorney Don Kleine said his office is working with Omaha police and Sarpy County authorities to finalize the investigation before charges are filed.

A working phone number for Gutgsell could not be found Tuesday.