Boris Johnson admits he has 6 children 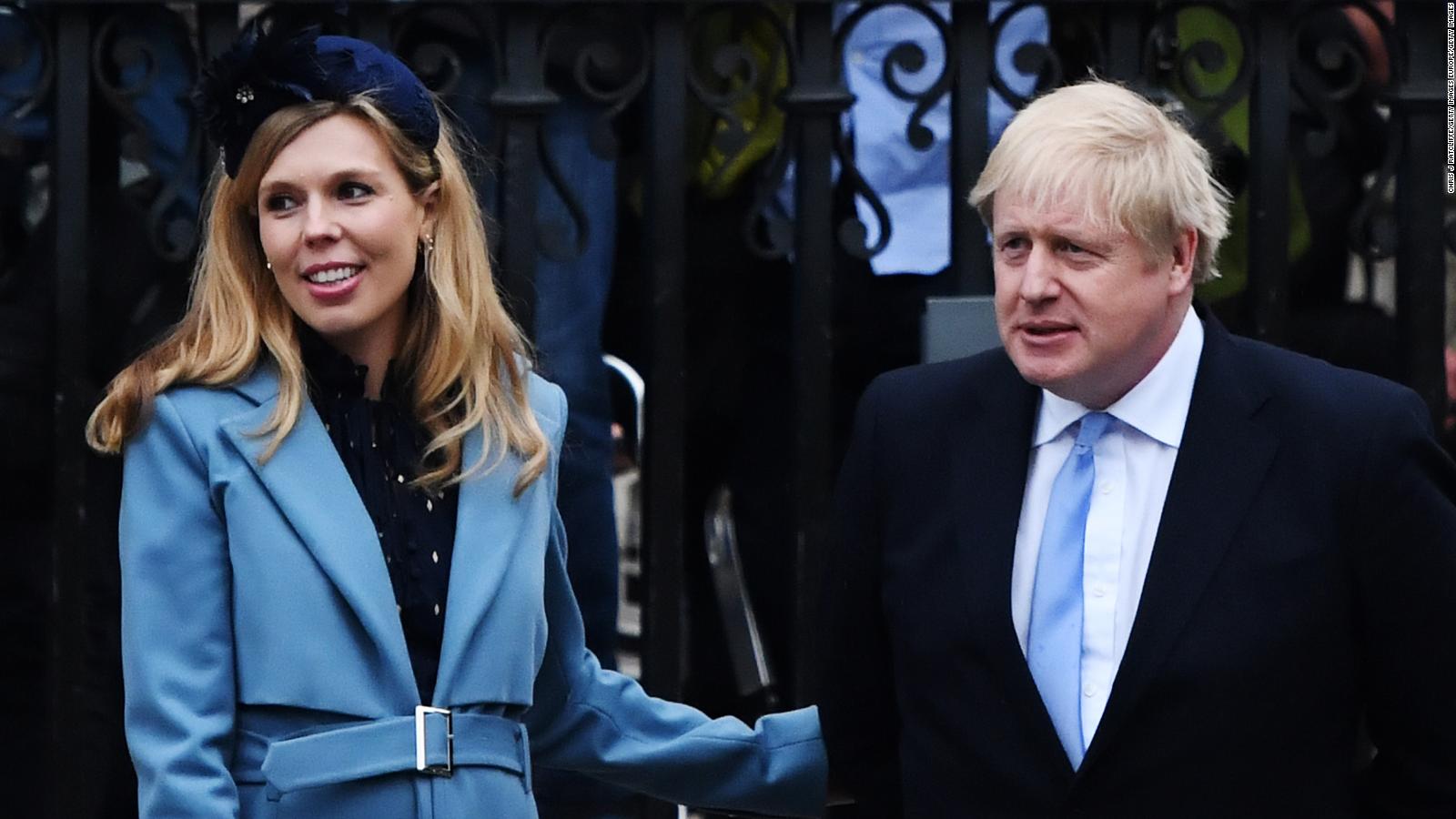 London (CNN)Boris Johnson has finally admitted that he has six children, a question he has previously dodged in numerous interviews and press conferences.

The British Prime Minister, speaking to NBC’s Today show on the sidelines of the UN General Assembly, was asked by an interviewer if he had six children, to which he replied “yes.”
The number of children sired by Johnson has been a talking point in British politics for many years, after an English court discharged an injunction banning news organizations from reporting the existence of a daughter as the result of an extra-marital affair.
Johnson has four children with his ex-wife Marina Wheeler, one daughter from the affair, and a son with his wife Carrie Johnson, who he married earlier this year.
Johnson told NBC it was “fantastic” having a baby in 10 Downing Street, but that it was also “a lot of work.”
“But I absolutely love it,” he added. “I change a lot of nappies.”