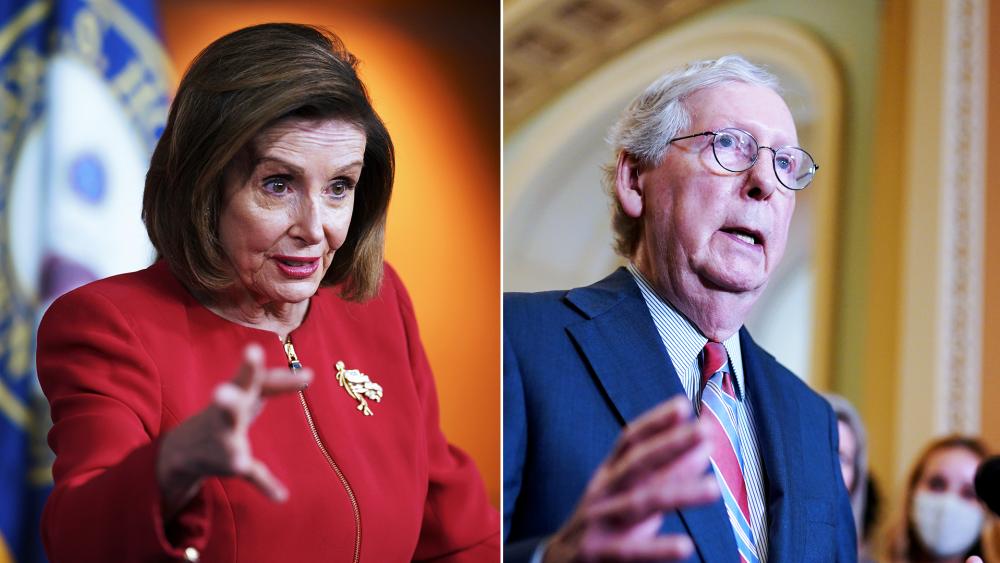 Democratic congressional leaders and the White House say they will push ahead with a vote to fund the government and suspend the government’s debt limit. Republicans say they will vote against it despite the risk of a fiscal crisis. They warn the Democrats’ massive spending plans will put the economy into a tailspin, piling on even more debt.

Meanwhile, the federal government faces a shutdown if funding stops at the end of the fiscal year, Sept. 30. At the same time, the U.S. risks defaulting on its accumulated debt load if the borrowing limits are not waived or raised.

The Treasury Department warned that it will soon run out of cash-on-hand, and have to rely on incoming receipts to meet its obligations. That could force the Treasury to delay or miss payments which could cause a serious problem.