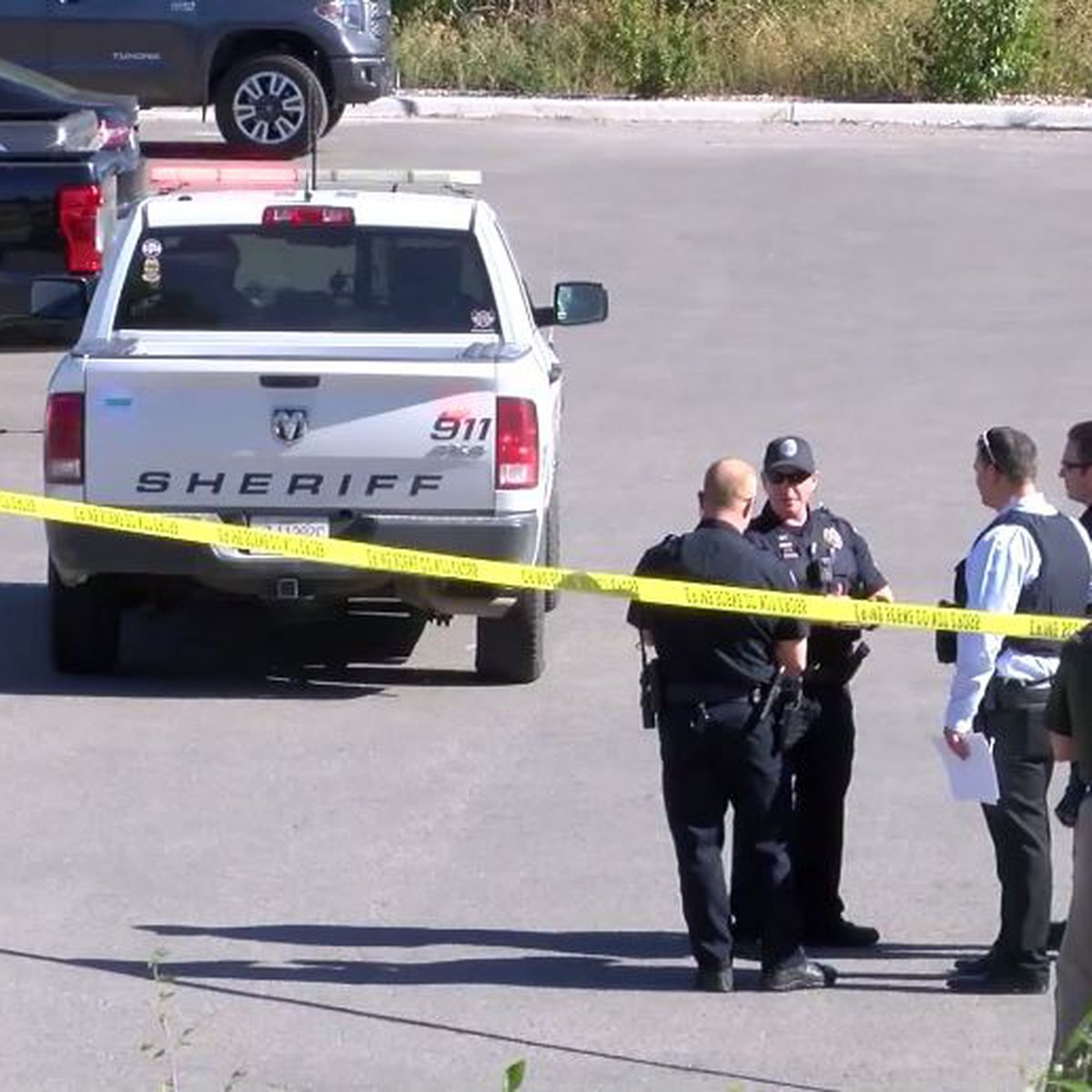 After being told he could no longer live in parking lot of fitness center in Kalispell the man who had been living in a car shot and killed the fitness center manager. The manager confronted the man, refunded him his remaining membership fees, and told him to leave. The man demanded more money. When denied, he said they were going to die. He started shooting.

Another gym member who saw the confrontation went to his vehicle, got his gun and exchanged fire with the man. The man was killed and two others suffered injury requiring them to go to the hospital.

The gym is once again safe.