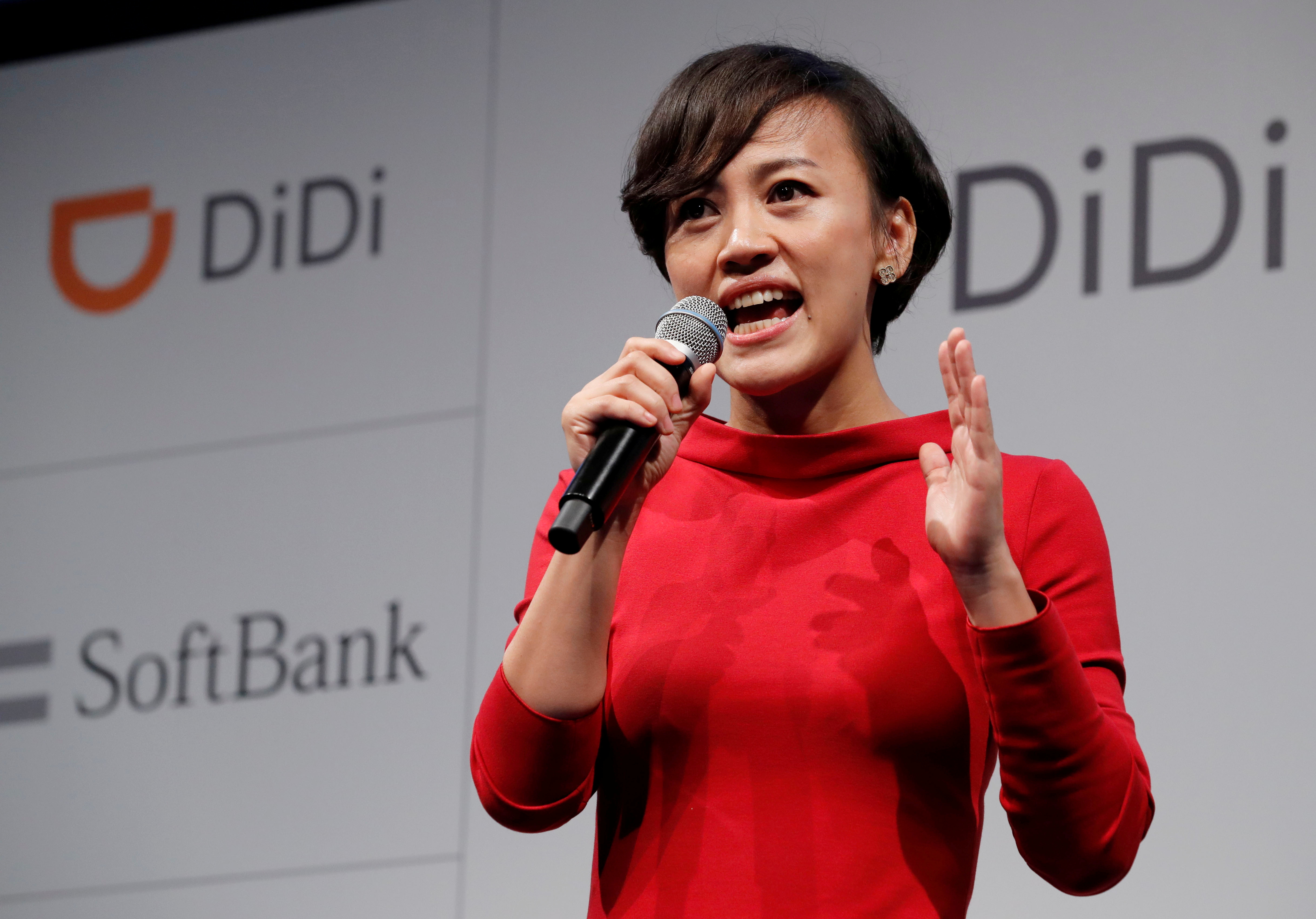 Liu, 43, has in recent weeks told some associates that she expected the government to eventually take control of Didi and appoint new management, said the two sources.

Liu, a former Goldman Sachs Group Inc (GS.N) banker, told a couple of executives close to her in recent weeks – including those who had followed her to join Didi from the Wall Street bank – that she planned to leave and encouraged them to start looking for new opportunities as well, said one of the sources who was briefed on the matter.

Some of those executives have since approached industry contacts for job leads, the source said.

Reuters was unable to learn further details, including whether Liu had submitted a formal resignation letter or set a date to leave.

Didi said it is “actively and fully cooperating with the cybersecurity review. Reuters’ rumors about management changes are untrue and unsubstantiated.”