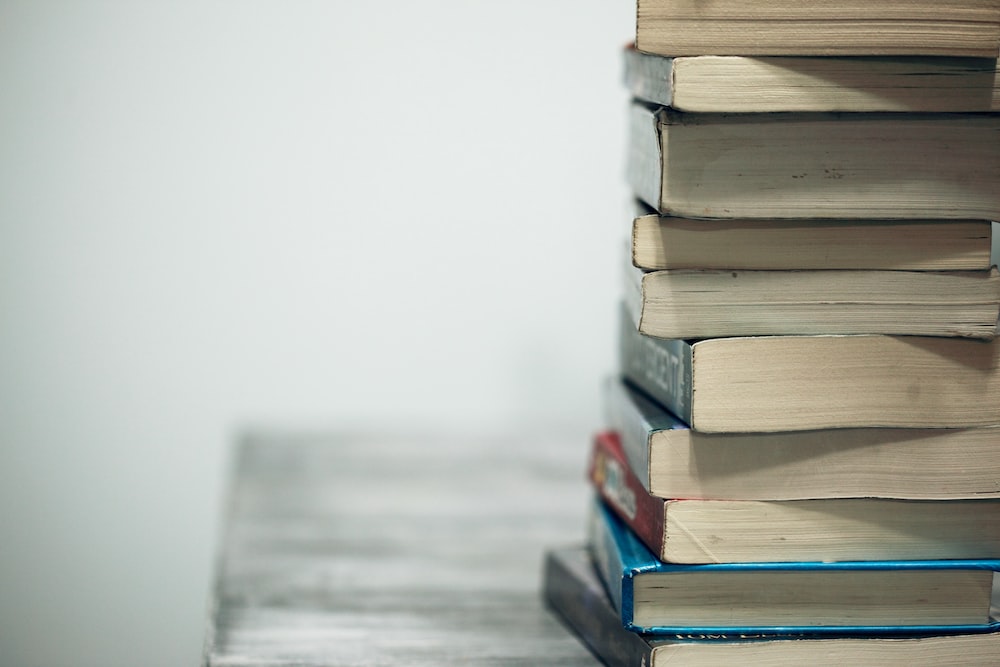 Danyell didn’t like This Present Darkness. In fact, she hated it.

The 1986 novel by Frank Peretti tells the story of demons invading a classic American small town until the local Christians are roused to prayer. The book was wildly popular when it came out, and after more than 30 years, it still sells about 8,000 new copies annually. There are a lot of readers who really love This Present Darkness.

For some, it’s changed the way they pray. It has shaped their understanding of how they should live out their faith in their daily lives.

For others, they’ve long forgotten the plot but can still recall with delight the way Peretti describes the demons in vivid, visceral terms: slimy and slippery, horned and heaving, creeping, crackly, and carbuncled.

But not Danyell. She didn’t like any part of the novel, even a little bit.

Danyell read This Present Darkness in 2008 and, on the book-centric social site Goodreads, she wrote an exquisitely scathing, single-sentence review: “I found this book on the train in Ft. Lauderdale and honestly considered throwing myself on the tracks.”

I don’t know if Mark Noll, the eminent evangelical historian, ever rode a Fort Lauderdale train, but he also had a strong negative reaction to This Present Darkness. In his classic 1994 study, The Scandal of the Evangelical Mind, he holds up Peretti’s novel as an example of what he doesn’t like about contemporary American Christianity. It is evidence of the scandal of the evangelical mind—which is that there is no evangelical mind.