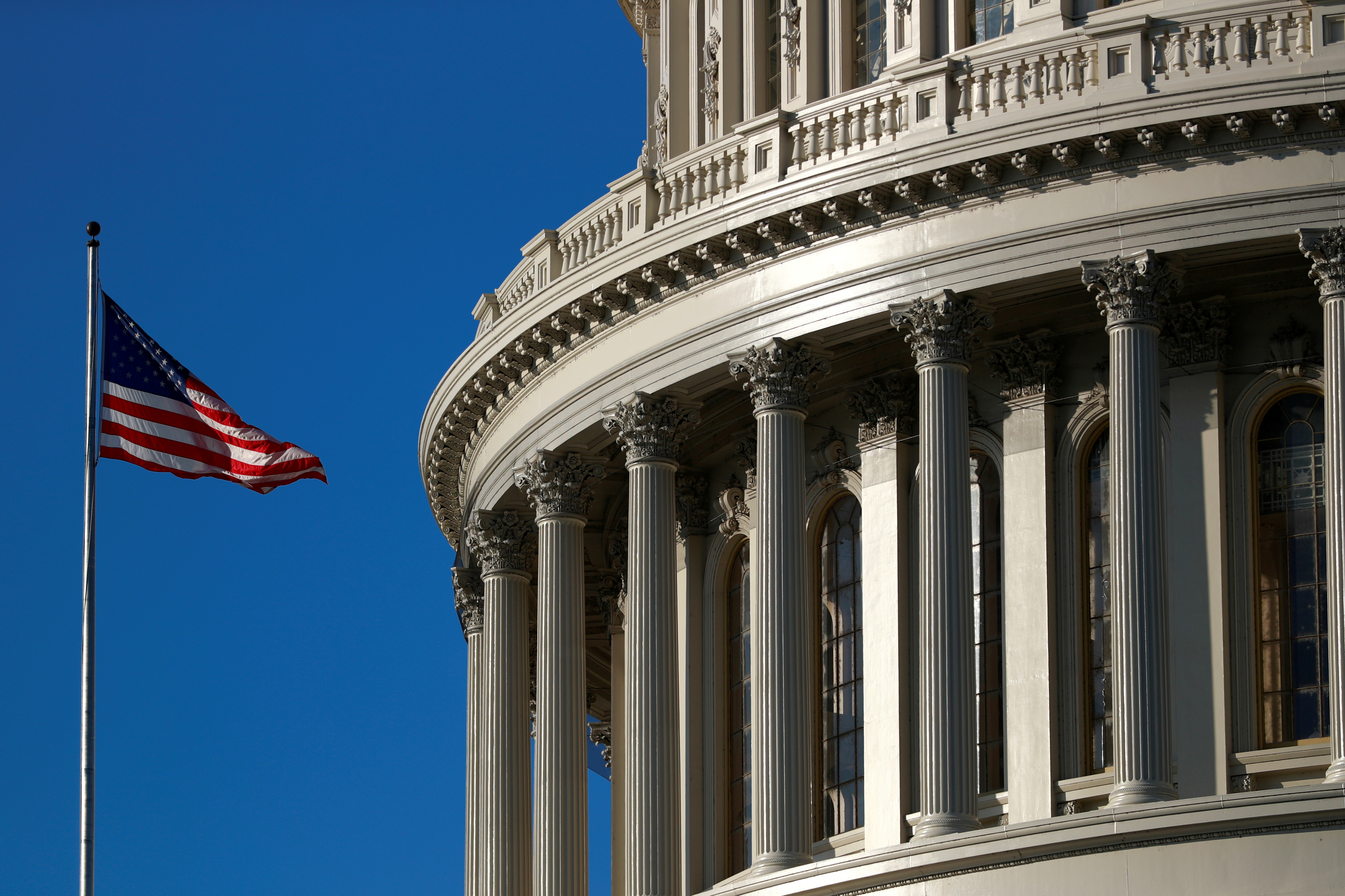 WASHINGTON, Sept 19 (Reuters) – Senior Democrats said on Sunday that they will likely need to scale back President Joe Biden’s $3.5 trillion social spending bill while passage of the linked bipartisan infrastructure bill may slip past a Sept. 27 deadline.

Their comments illustrate the difficult path Democrats face in passing Biden’s sweeping agenda with razor-thin majorities and staunch Republican opposition. Tempers are high within the Democratic caucus, with moderate and progressive wings of the party sharply divided over the scale of spending.

Democrats also face looming October deadlines to fund the government and raise the federal debt ceiling. Failures on either part could deal a blow to the economy and hurt the party’s standing with voters.

Asked about the amount of the “reconciliation” tax-hike and spending bill on childcare, education and green energy, Yarmuth said he expects that the bill’s top line number “will be somewhat less than $3.5 trillion.”

Representative James Clyburn, the third-ranking House Democrat, told CNN that the number could be lower.