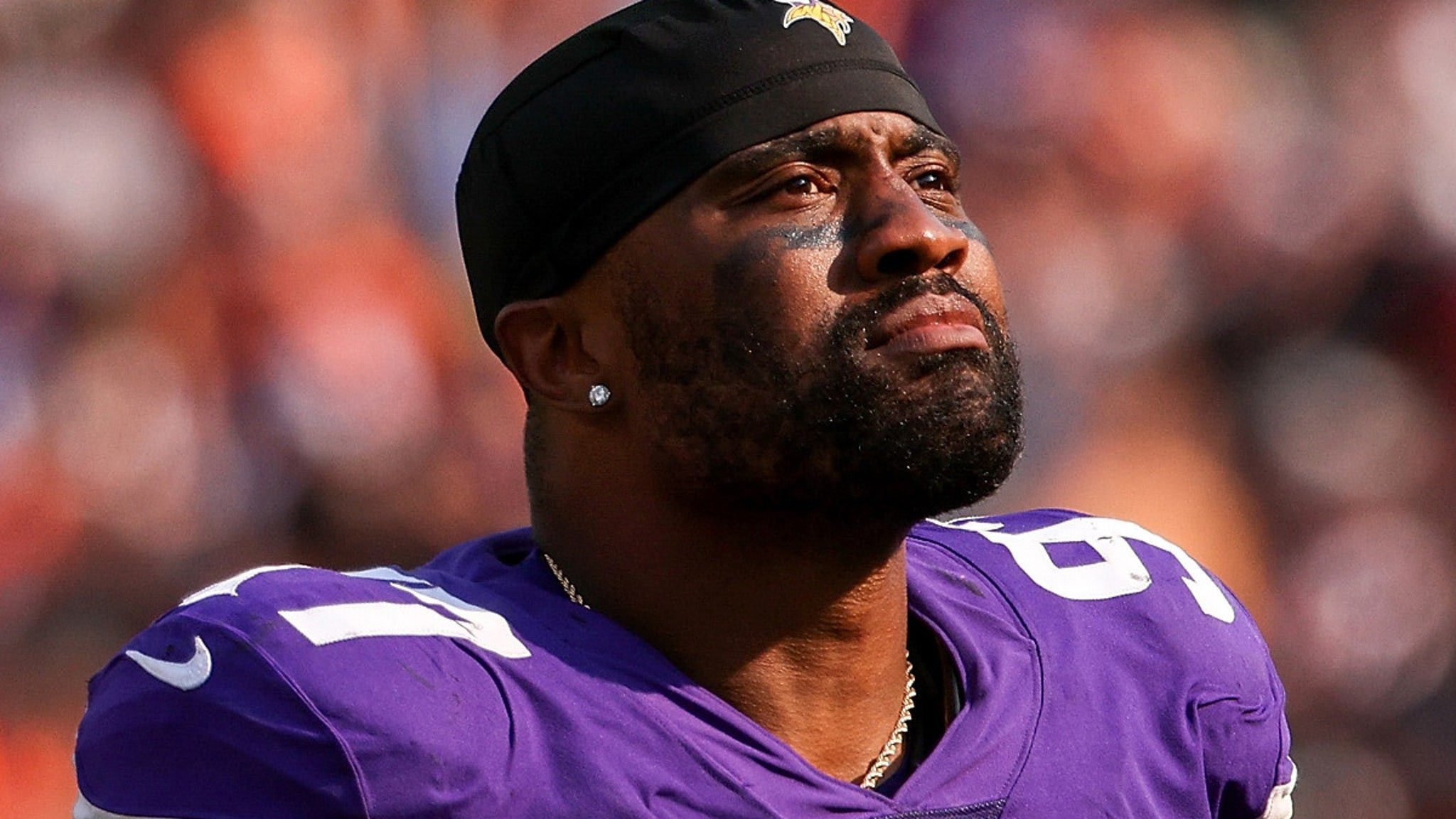 Griffen, who landed on the injury report because of the concussion, has been ruled out for Sunday’s game against the Arizona Cardinals along with Anthony Barr (knee), Christian Darrisaw (groin) and Harrison Hand (hamstring).

Griffen, 33, missed Thursday’s practice after entering the concussion protocol. He rejoined the Vikings, with whom he spent his first 10 NFL seasons, after playing for Detroit and Dallas last season.

According to a statement from the Minnetrista Public Safety Department, Griffen told officers at the scene that he lost control of the car when he swerved to miss the deer in the road. The car then left the road and crashed into a tree.

According to police, Griffen suffered only minor injuries and was treated at the scene by EMTs.