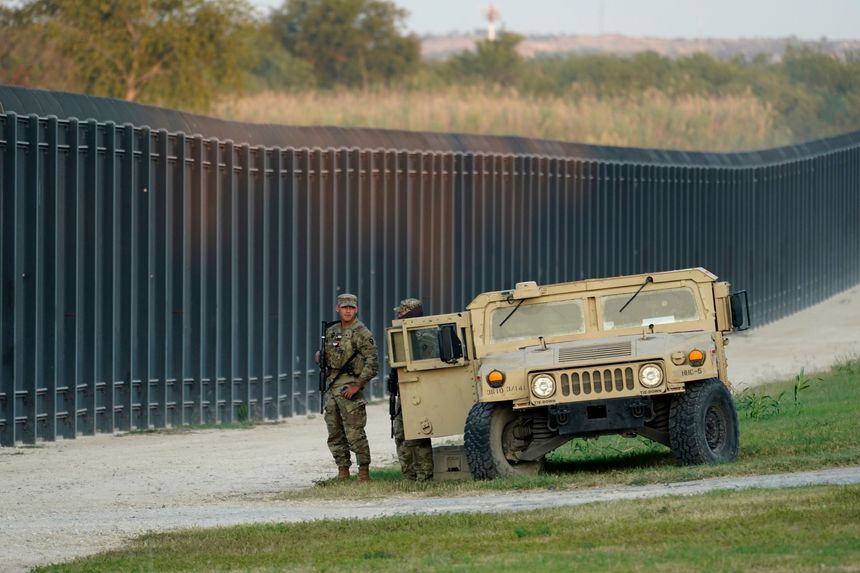 The Biden administration said it is sending additional border agents to a South Texas town where thousands of Haitian migrants are being held under a bridge, as officials prepared to begin flying them back to their home country under a public-health policy allowing for rapid expulsions.

U.S. Customs and Border Protection plans to send 400 agents and officers to Del Rio, Texas, and is moving migrants to other processing locations along the border, including about 2,000 on Friday, the Department of Homeland Security said on Saturday. DHS, which plans to start flying people back to Haiti on Sunday, according to officials, also said it is moving to increase the pace of flights to their home countries or counties where they last lived.