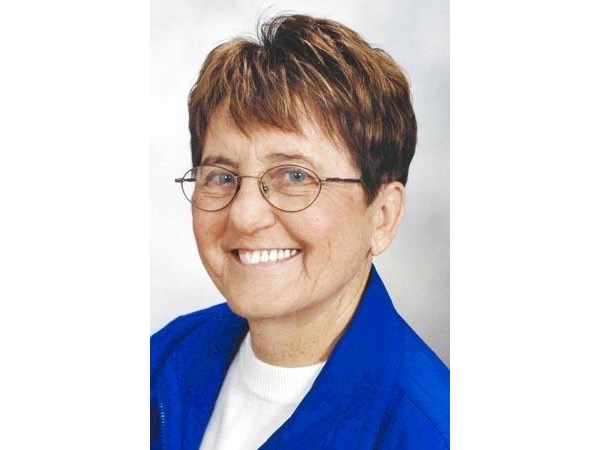 Marilyn Laszlo always considered herself a “Hoosier farmgirl.” The 88-year-old died last week just a few miles from her family’s nine-acre property outside Valparaiso, Indiana. But the news of her death was felt most deeply in a village on the other side of the world.

A missionary and Bible translator known for her bold faith and powerful storytelling, Laszlo spent 24 years living in the Hauna Village in Papua New Guinea. There, she formulated a written language and translated the Bible for the once-unreached Sepik Iwam people, starting by carving words into banana leaves.

When she passed away from Alzheimer’s on September 9, village leaders launched a five-day mourning ritual called a “house cry” in Laszlo’s honor, covering themselves in mud, grieving, and planning commemorations for a woman who changed their community forever.

The ministry efforts she began in Hauna more than 50 years ago—including a church, school, and clinic—continue to this day. They have turned the riverside village into a hub for the region. Up until the COVID-19 outbreak, Lazslo’s sister and ministry partner Shirley Killosky taught and served in Hauna full time.

“Marilyn’s legacy is still touching lives in Hauna Village and across the world,” said John Chesnut, president and CEO of Wycliffe Bible Translators. Laszlo was sent to Hauna through Wycliffe in 1967 and later served as a speaker for the ministry, before launching her organization, Laszlo Mission League, in 2003. “Praise God that this faithful servant is now in the presence of her Savior.”