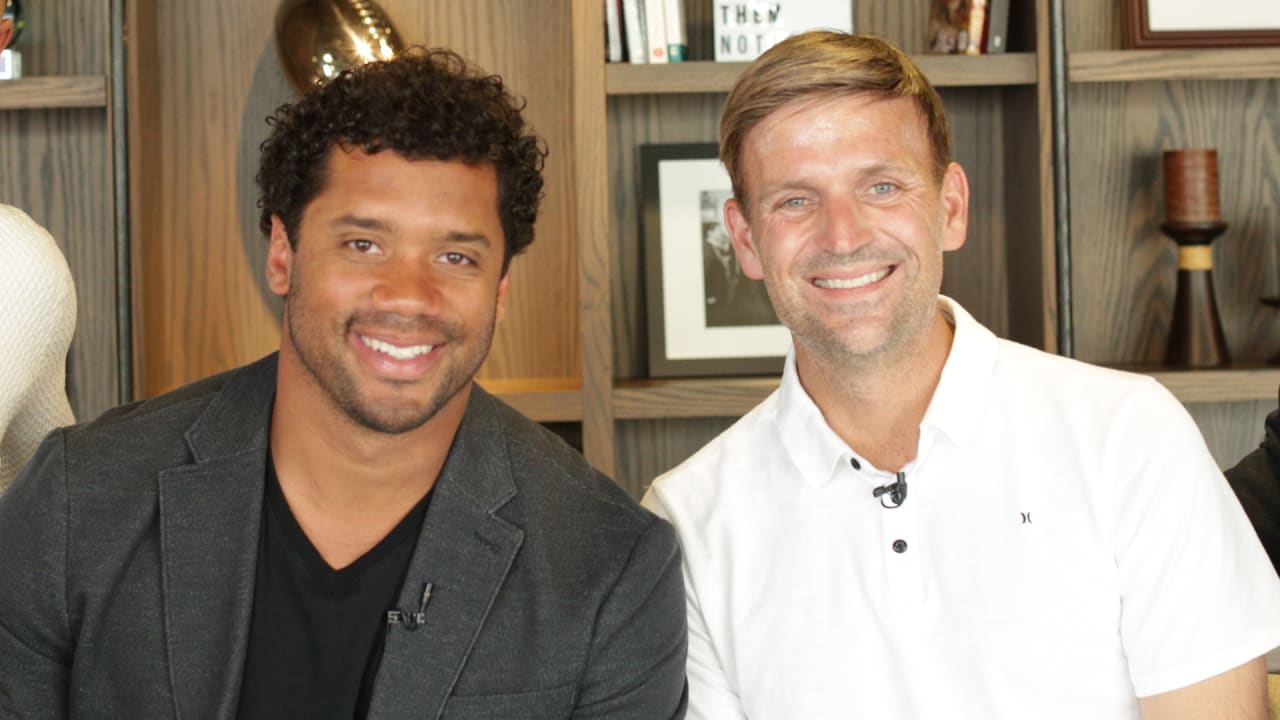 Seattle Seahawks quarterback Russell Wilson got emotional Thursday while remembering Trevor Moawad, a member of his inner circle who died this week from cancer at age 48.

Moawad was Wilson’s longtime mental-conditioning coach, business partner and, in the quarterback’s words, his best friend.

Asked about Moawad during his weekly news conference, Wilson paused, cleared his throat and prefaced his answer by telling reporters that the subject may be tough for him to talk about.

Wilson spoke for eight minutes straight about Moawad, first recalling when they met in 2012. Wilson was training ahead of the NFL draft at IMG Academy, where Moawad was the director of performance, a role that included mental-conditioning work with prospective NFL players. He told Wilson then that the quarterback’s mind was going to separate him. They began working together regularly after Wilson’s pro day.

“From that moment, ever since, he’s been my best friend,” Wilson said of their initial meeting at IMG. “We spent so much time together through the highest, highest, highest of the highest moments to some of the lowest moments. To the moments of winning the Super Bowl, to the moment of not winning it, unfortunately. He’s always been there for me. He’s a guy who always gave me perspective and gave me knowledge and insight.”

Wilson credits Moawad for helping him move past the Seahawks’ stunning loss to the New England Patriots in Super Bowl XLIX, which was decided when Malcolm Butler intercepted Wilson at the goal line. Wilson immediately left Seattle for his San Diego-area home, where Moawad moved in for about a month. At the dinner table, they talked about not letting that moment affect the rest of Wilson’s career.