Go for a Walk 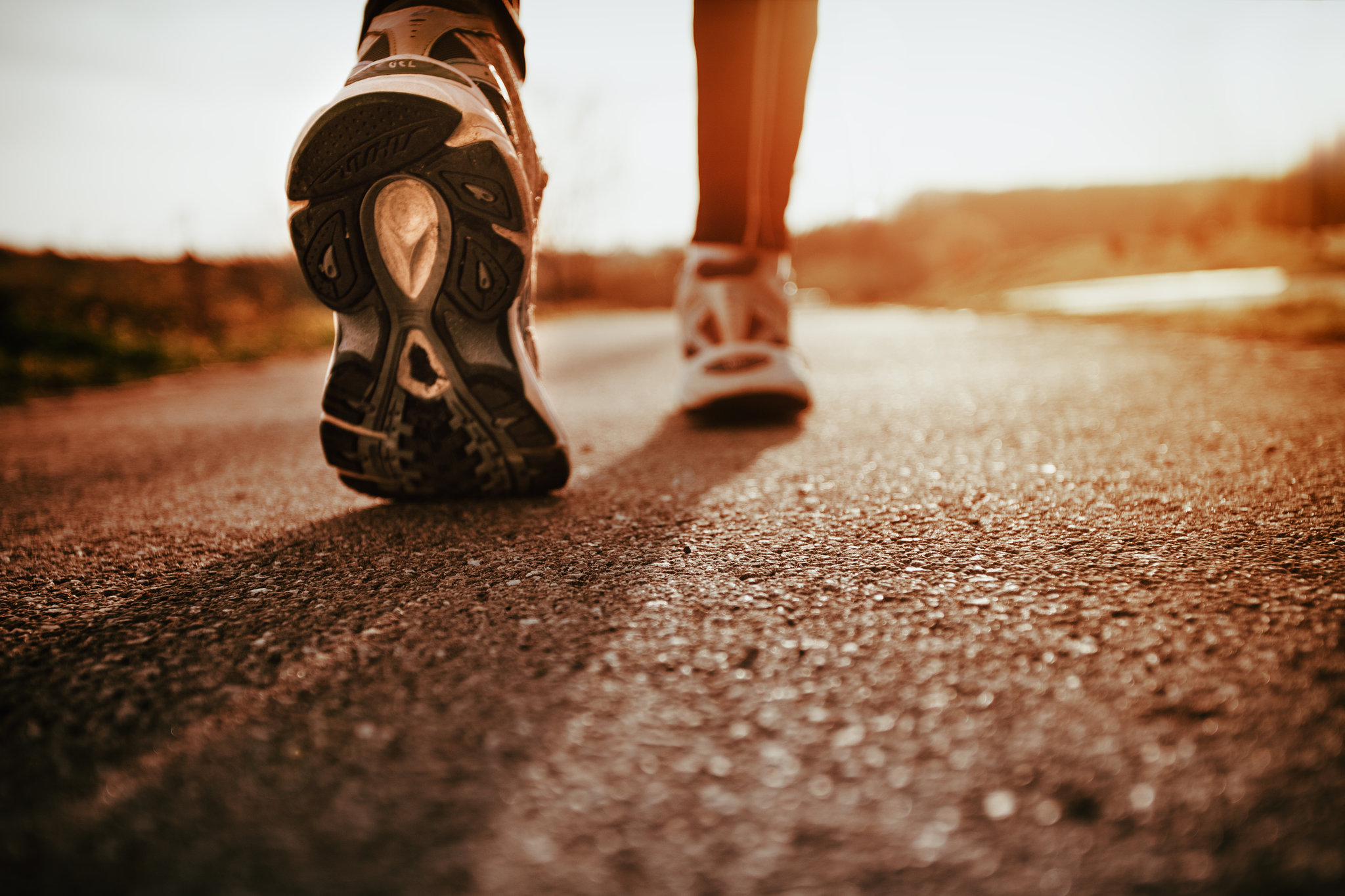 Last month, a survey by the travel industry found that a majority of Americans changed their vacation plans this summer because of the continuing CC. But not everyone canceled their vacations entirely; travel spending has been almost as high this summer as it was in the summer of 2019. Some would-be adventurers simply found ways to do the exotic things they’d planned to do overseas in less exotic places. One of my friends, for instance, went bungee jumping in North Carolina instead of Costa Rica.

For my vacation, I did the opposite: I went with my family to a fairly exotic place to do a distinctly unexotic thing. I went to Spain and took a very quiet 100-mile walk.

To be more precise, I walked the Camino de Santiago, an ancient network of routes that leads to Galicia in the North of Spain, which has attracted travelers from around the world for more than a thousand years. It was the second time I’d made the weeklong pilgrimage, navigating through rural villages and over Roman roads to the famous Cathedral of Santiago de Compostela, where the remains of Saint James the Apostle are believed to be held.