Drones Have Changed the Moral Calculus for War: The debate on drone strikes goes beyond civilian casualty numbers. 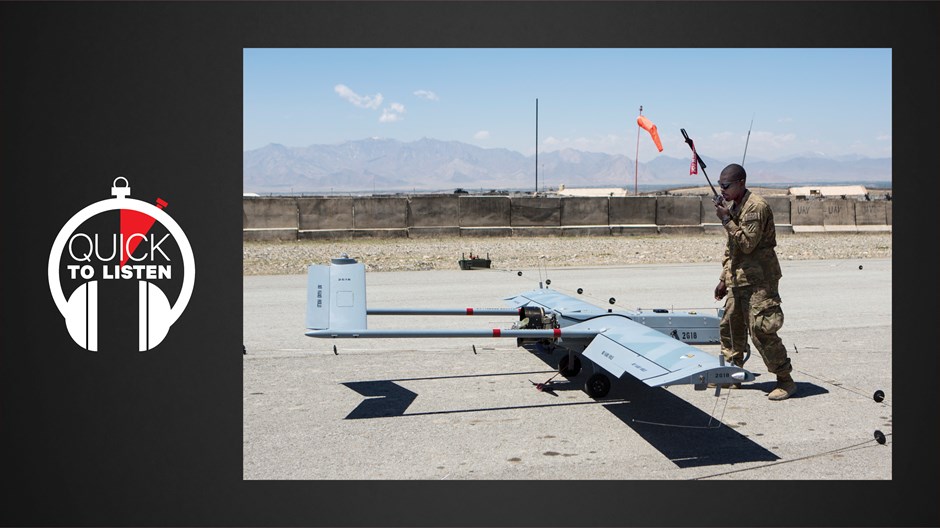 On August 29, as American troops were accelerating their pullout from Afghanistan, the US military ordered its last drone strike in the 20-year war. The missile destroyed a parked car that military officials said was operated by an Islamic State sympathizer and contained explosives for a suicide attack on the Kabul airport, where American forces and civilians had gathered for evacuation. Chairman of the Joint Chiefs of Staff Gen. Mark Milley told a news conference, “We think that the procedures were correctly followed and it was a righteous strike.”

Last week, separate investigations from The New York Times and The Washington Post questioned those assertions, reporting that the driver was Zemari Ahmadi, a longtime engineer for the California-based aid group Nutrition and Education International. The supposed explosives, said the Times, were canisters of water Ahmadi was bringing home to his family because Taliban’s takeover of the city had cut off his neighborhood’s water supply.

The Times also reported that 10 members of the Ahmadi family were killed in the Hellfire missile attack, including seven children.

General Milley told reporters, “We went through the same level of rigor that we’ve done for years. Yes, there are others killed. Who they are, we don’t know. We’ll try to sort through all that.”

The British-based Bureau of Investigative Journalism has counted that the US military conducted more than 13,000 drone strikes in Afghanistan over the years, with at least 4,126 people killed, including at least 300 civilians and 66 children. Drone policies changed over the years under during different presidencies, as did the way the US counted civilian deaths by drone strikes. The United Nations Assistance Mission in Afghanistan has a dramatically higher count for civilians killed in Afghanistan by drones: more than 2,000, with more 785 of them children. If accurate, that would mean that about 40 percent of civilians killed by drones in Afghanistan were children.