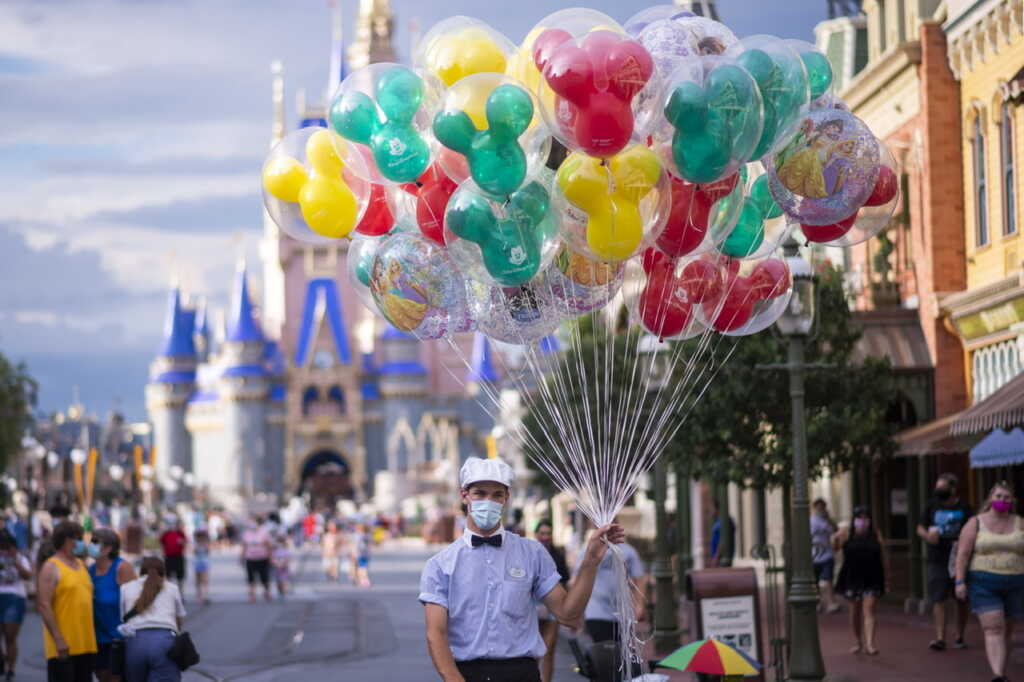 “People are free to get this vaccine if they feel it’s going to be the best thing for them,” he said, “but to force people to get the vaccine, that’s another story.”

Caturano told the newspaper he has heard from thousands of Disney employees, both in the U.S. and around the world, who have said they oppose the brand’s mandate but are fearful of losing their jobs if they speak up.