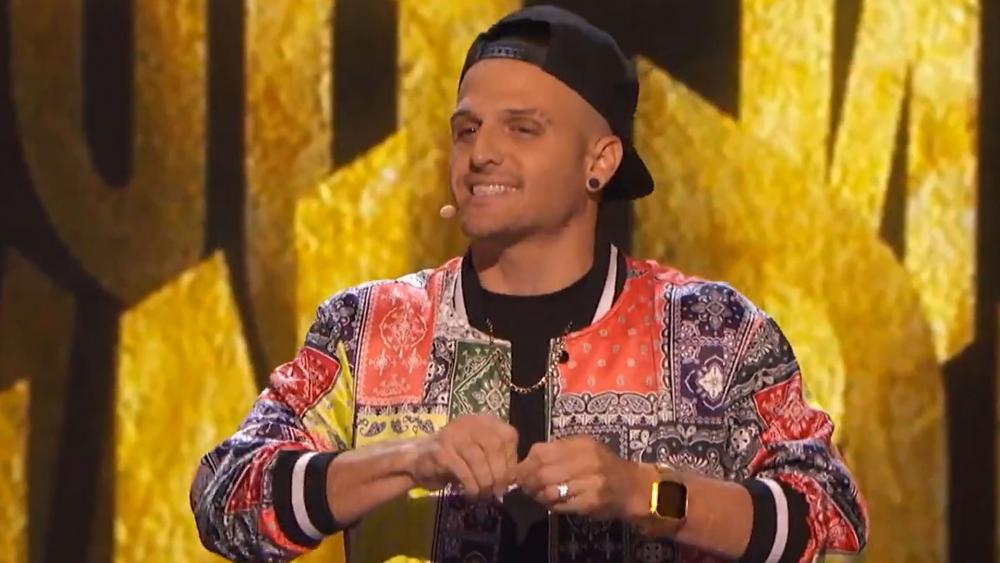 A Christian magician whose talent and charm proved to be popular with the NBC television audience over the summer won the $1 million grand prize Wednesday night on the season finale of America’s Got Talent.

Christian Headlines reports Dustin Tavella won the 16th season of the variety/talent contest in the closest vote in the history of the series. Viewers picked Tavella as the winner followed by aerialist Aidan Bryant in second place, and stand-up comedian Josh Blue in third.

The next winner of America's Got Talent is the one and only… pic.twitter.com/nWNQAqiJMZ

In addition, as a part of his prize, Tavella will headline a stage show at the Luxor Hotel in Las Vegas, Nev.

After his name was announced, AGT MC Terry Crews asked Tavella how he felt after America had voted for him.

“This is absolutely amazing. I never thought that I would be here. This is so crazy. Thank you guys, everybody who voted. My family. My wife, my beautiful boys, my parents. Everyone. I love you guys so much,” he said.