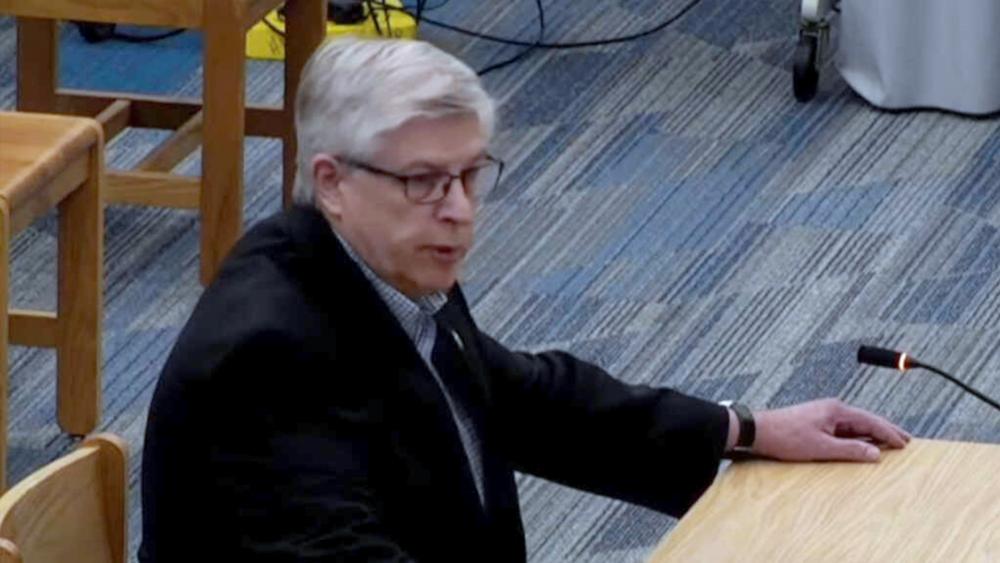 The mayor of Hudson, Ohio, delivered a sensational ultimatum to the members of the city’s Board of Education Monday night, telling them all to either resign or face potential criminal charges over what he described as “child pornography” in a high school course.

“It has come to my attention that your educators are distributing essentially what is child pornography in the classroom,” Mayor Craig Shubert said. “I’ve spoken to the judge this evening. She’s already confirmed that. So I’m going to give you a simple choice: Either you choose to resign from this board of education, or you will be charged. Thank you.”

“I'm going to give you a simple choice: You either choose to resign or you will be charged." pic.twitter.com/guhp0zc0ns

The content in question came in the form of prompts included in the “642 Things to Write About” book, which is part of the senior-level, college-credit course, Writing in the Liberal Arts II, at Hudson High School, according to the Akron Beacon Journal.

According to the newspaper, the prompts were very inappropriate. One asked readers to “write a sex scene you wouldn’t show your mom” while another urged students to “rewrite the sex scene from above into one that you’d let your mom read.”

Another prompt asked readers to drink a beer a describe how it tastes.