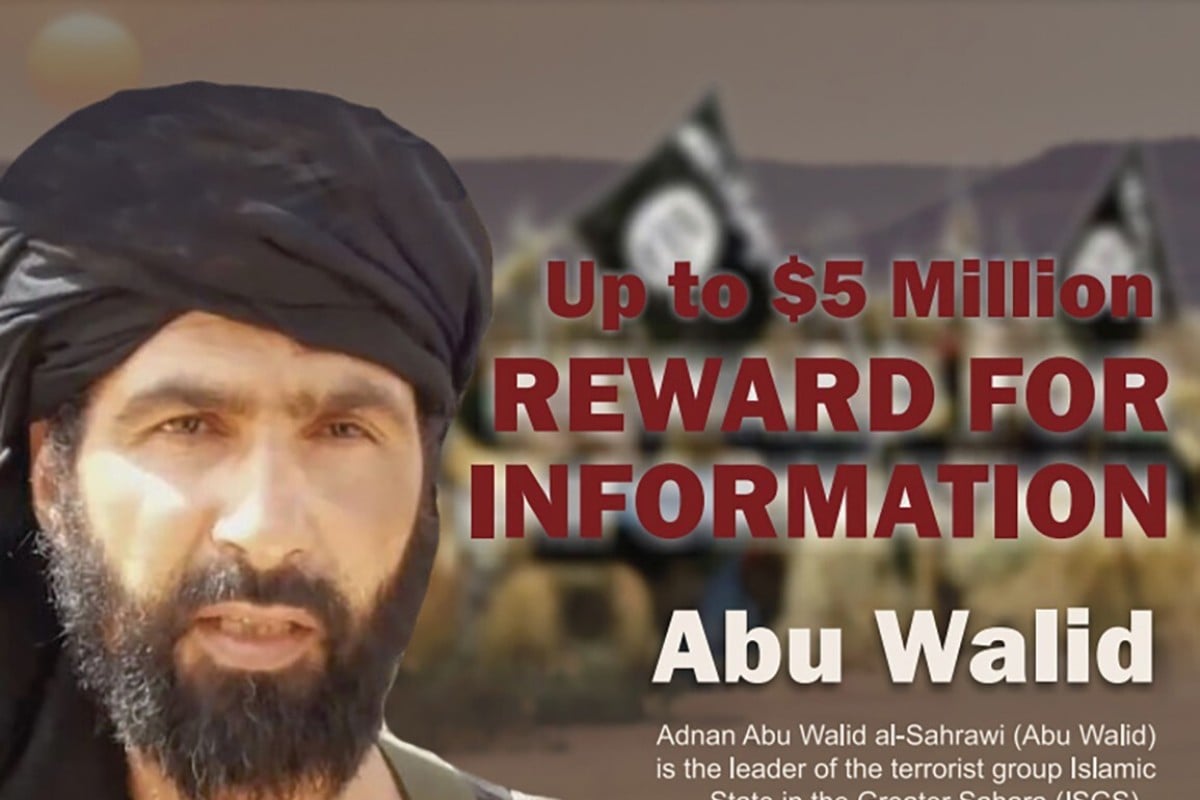 President Emmanuel Macron said Wednesday that French military forces had assassinated an ISIS leader, Adnan Abu Walid al-Sahraoui, who operated out of the Sahara, though where he was killed was not disclosed. Al-Sahraoui led a cell that claimed responsibility for a 2017 attack that left four American and five Nigerian soldiers dead and the 2020 killing of six French charity workers and their Nigerian driver. Macron tweeted, “It’s another major success in our fight against terrorist groups in the Sahel.”

Read it at The New York Times>