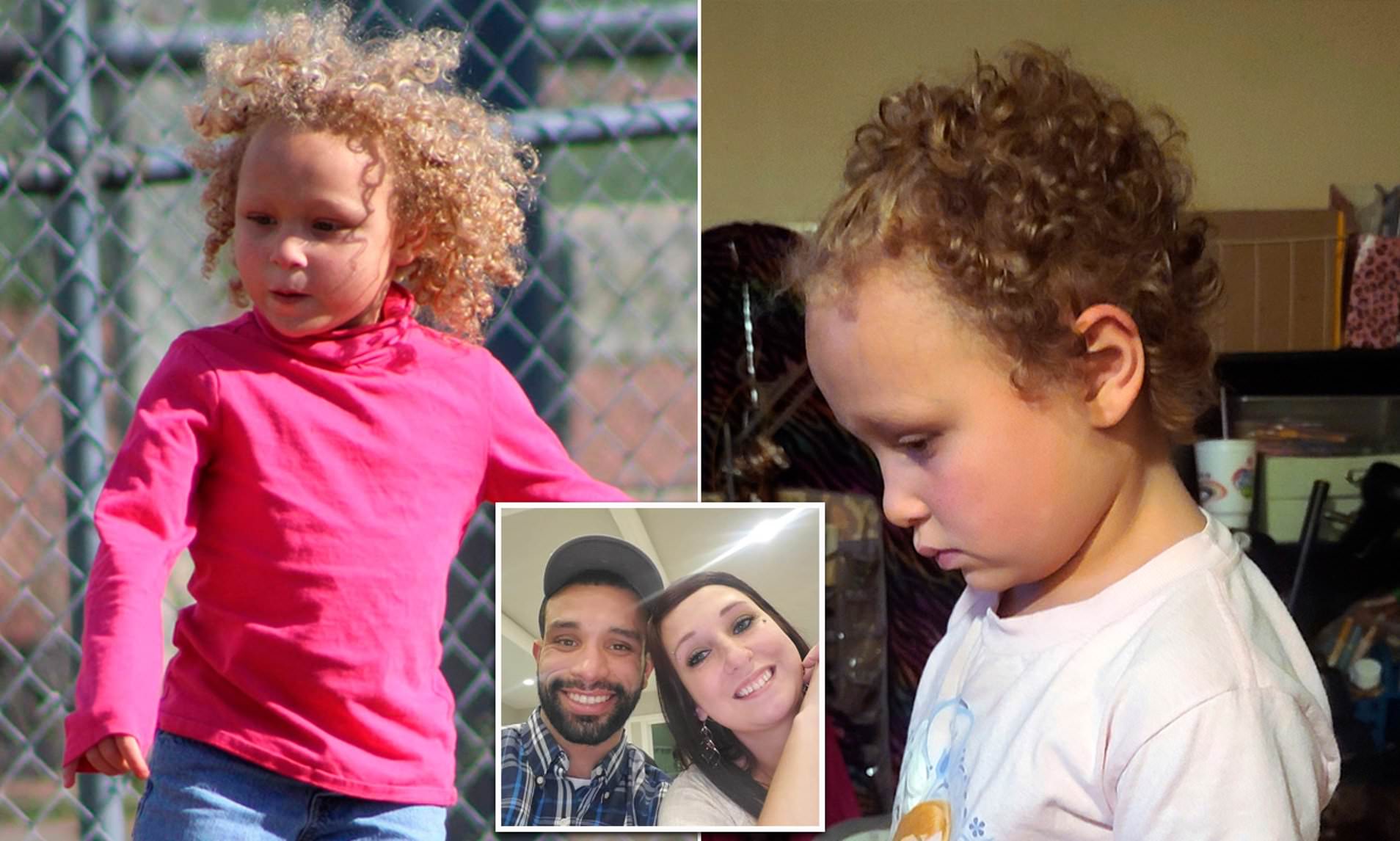 The father of a 7-year-old girl has filed a $1 million lawsuit against a Michigan school district, a librarian, and a teacher’s assistant after the girl’s hair was cut by a teacher in March. The suit alleges that the girl, Jurnee Hoffmeyer, had her 14th Amendment rights violated. It also claims racial discrimination, emotional distress, and assault and battery. Jurnee and her father, Jimmy, are biracial; the teacher who cut her hair is white.

A classmate at Ganiard Elementary School, which Jurnee no longer attends, used scissors to cut her hair on a school bus, the filing alleges. Two days later, after she got an asymmetrical haircut at a salon, Jurnee came home from school with the other side of her hair gone. The librarian “cut her hair to even it out,” Hoffmeyer said in March. In July, the Mount Pleasant Public Schools Board of Education closed an investigation into the incident, concluding that librarian Kelly Mogg had not acted with racial bias and could keep her job on a “last chance” agreement. Hoffmeyer said he and his daughter weren’t questioned by investigators.