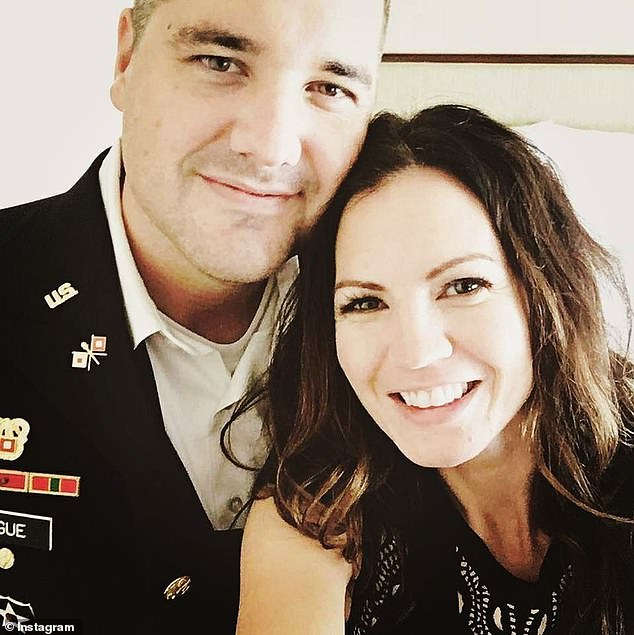 A US Army Lieutenant Colonel has resigned and given up his pension after more than 19 years of service because he refuses President Joe Biden’s ‘unethical, immoral and tyrannical’ vaccine mandate.

Lt Col Paul Douglas Hague’s resignation letter has been shared nearly 10,000 times since his wife tweeted the memo and announced the Army vet is ‘walking away from all he’s worked for and believed in since he was an ROTC kid’.

In the letter – which he wrote on August 23, the day after the Pentagon announced all active military were to get vaccinated immediately – Hague said he refused to ‘sit still and allow a serum to be injected into my flesh against my will and better judgement’.

He wrote: ‘It is impossible for this so-called “vaccine” to have been studied adequately to determine the long term effects.

‘It simply has not existed for enough time and any claim otherwise is blatantly ignorant and likely an outright lie driven by negligent political agenda.’

Aside from the vaccine mandate Hague, who is stationed at Fort Bragg in North Carolina, listed many other reasons for his resignation, including ‘an ideologically Marxist takeover of the military and United States government’ and a ‘complete lack of confidence in the presidential administration’.

‘We are watching the fall of liberty at this moment,’ he penned.