Nicholas Becomes a Tropical Storm After Making Landfall as a Hurricane in Texas; Over Half a Million Texans Without Power 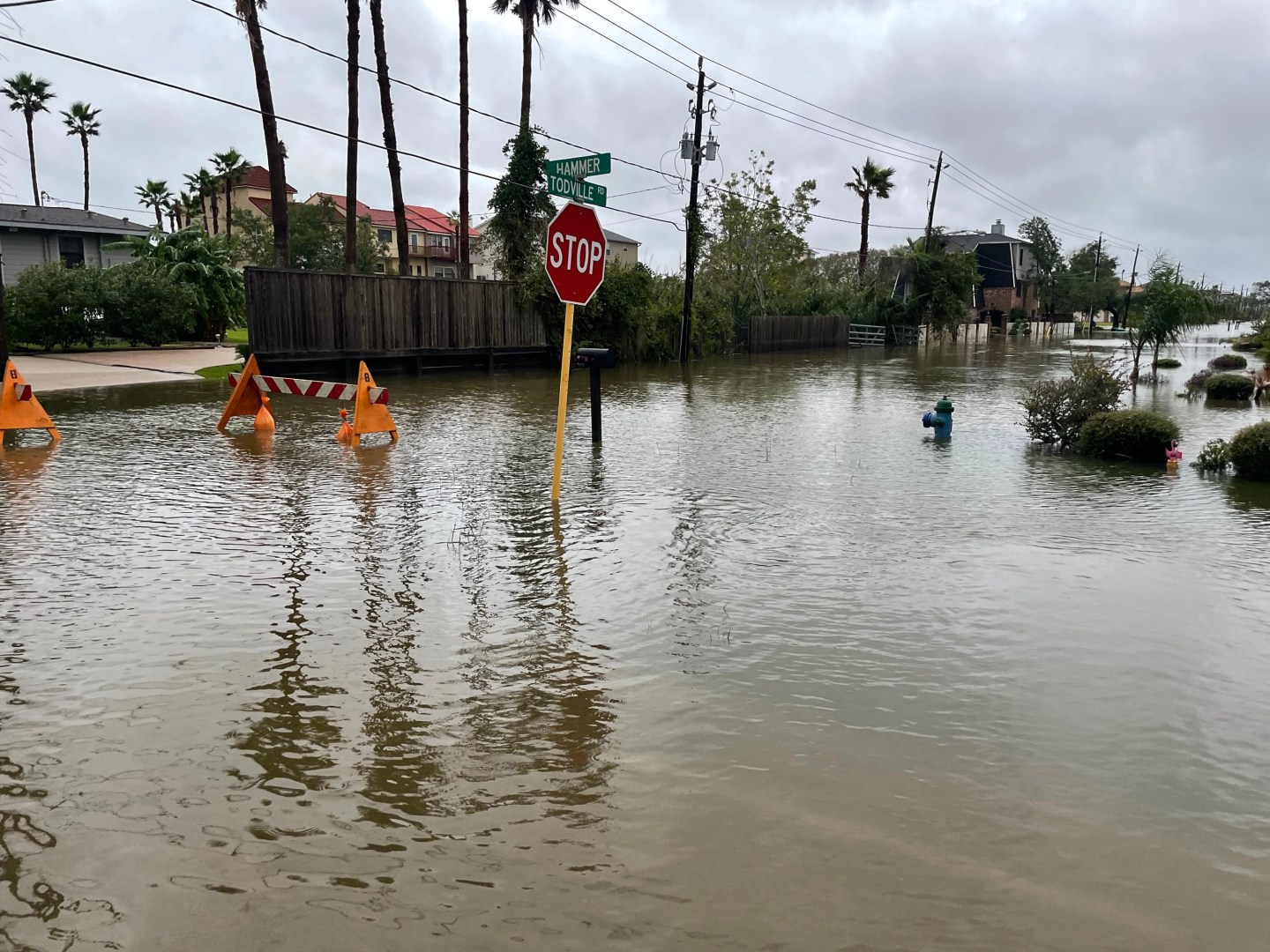 As of 10 a.m. CDT, over 500,000 customers in Texas are without electricity, according to PowerOutage.us., including over 100,000 in both Brazoria County and Harris County.

“We are committed to restoring service to our customers as safely and quickly as possible,” Kenny Mercado, Executive Vice President of CenterPoint Energy, told ABC13. “However, patience will be important as some areas of our system and equipment may be difficult to reach for our crews due to safety-related issues, such as downed trees.”

Nicholas has dropped heavy rain on the Texas coast, with 9.70 inches at Jamaica Beach near Galveston, 8.75 inches at Gilchrist, and 8.27 inches at Tall Timbers, southeast of Houston. Radar estimates showed a wide area of more than 6 inches of rain from East Matagora Bay along the Texas coast into southwestern Louisiana. Houston’s William P. Hobby airport was too far north for the heaviest rains, but recorded 3.73 inches; its average rainfall for September is 5.76 inches.

Nicholas became the eighth-named storm to impact the United States this year and the seventh to make landfall (Claudette was named after it moved over Louisiana in June) when its eye moved over the Texas coast around 1 a.m. CDT Tuesday. Nicholas became a Category 1 hurricane around 10 p.m. CDT Monday and had maximum sustained winds of 75 mph at landfall.If its winds were 2 mph lower, it would have been Tropical Storm Nicholas at landfall. Nicholas joins Ida as the second hurricane to make landfall in the United States so far this year. Overall, Nicholas is the fifth hurricane of the Atlantic hurricane season, which still has more than two months to go until it concludes on Nov. 30.

Storm surge has left entire parts of Seabrook, Texas, underwater on Tuesday. As seen in photos taken by AccuWeather National Reporter Bill Wadell, many roads in the coastal city have been completely washed over by the impacts of Nicholas.

Wadell also captured drone images of the city, which is located between Galveston and Houston in Harris County, depicting multiple feet of water that has completely immersed many residents’ backyards.

In its latest advisory, the National Hurricane Center said Nicholas was tracking toward the Houston metro area. The storm was moving slowly at a speed of 8 mph and was about 15 miles south-southwest of Houston. Nicholas has maximum sustained winds of 60 mph and remains a significant flood threat. The storm even expanded in size since Monday. Tropical-storm-force winds extend outward up to 125 miles from the center of Nicholas. Meanwhile, the tropical storm warning in place for San Luis Pass, about 75 miles south of Houston, has been discontinued, the NHC said.