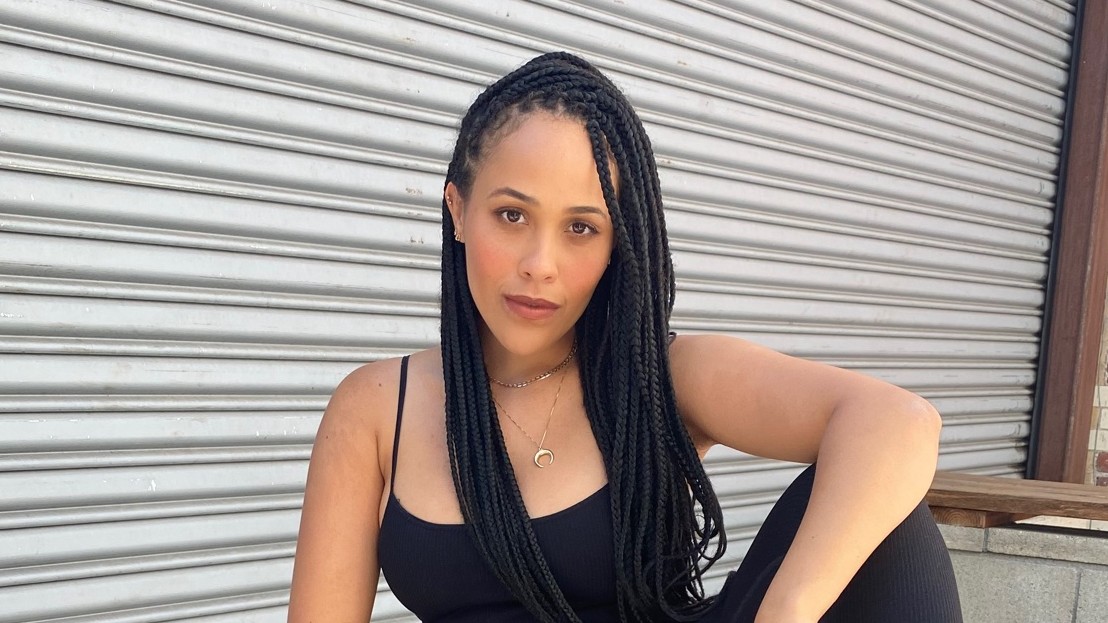 Actress Tanya Fear, known for her role on the show “Doctor Who,” was found Monday after she was reported missing in Los Angeles last week, an LAPD spokesperson confirmed to CBS News.

Fear, 31, was initially reported missing on September 9, the spokesperson said. The department is not releasing any additional information at this time.

Her manager, Alex Cole, said Fear was found safe by officers on Monday. “We understand she is not physically harmed, but as a precaution, is being assessed at a local hospital,” Cole said in a statement to NBC News.