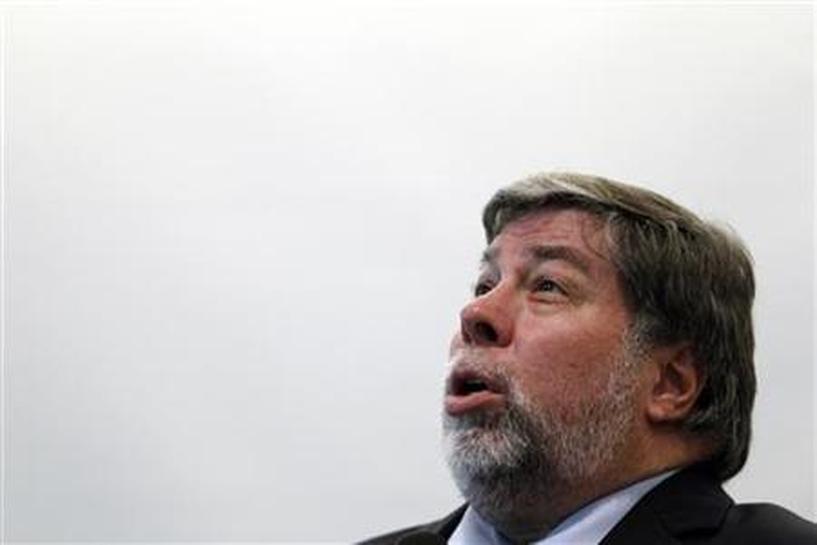 Wozniak and Ripcord founder Alex Fielding are launching the business, according to a caption on a Privateer YouTube video uploaded on Sunday.

“A Private space company is starting up, unlike the others,” Wozniak tweeted on Sunday, with the link to the one-minute YouTube video.

Wozniak didn’t say what the purpose of the aerospace company was, but an unrelated press release from August for a 3D printer, spotted by Gizmodo, says that Privateer is “focused on monitoring and cleaning up objects in space.”

In the release, Wozniak is quoted as saying that he wanted to “keep space accessible for future generations.”

Space debris is a growing threat, and startups are trying to tap into the lucrative business of cleaning it up.