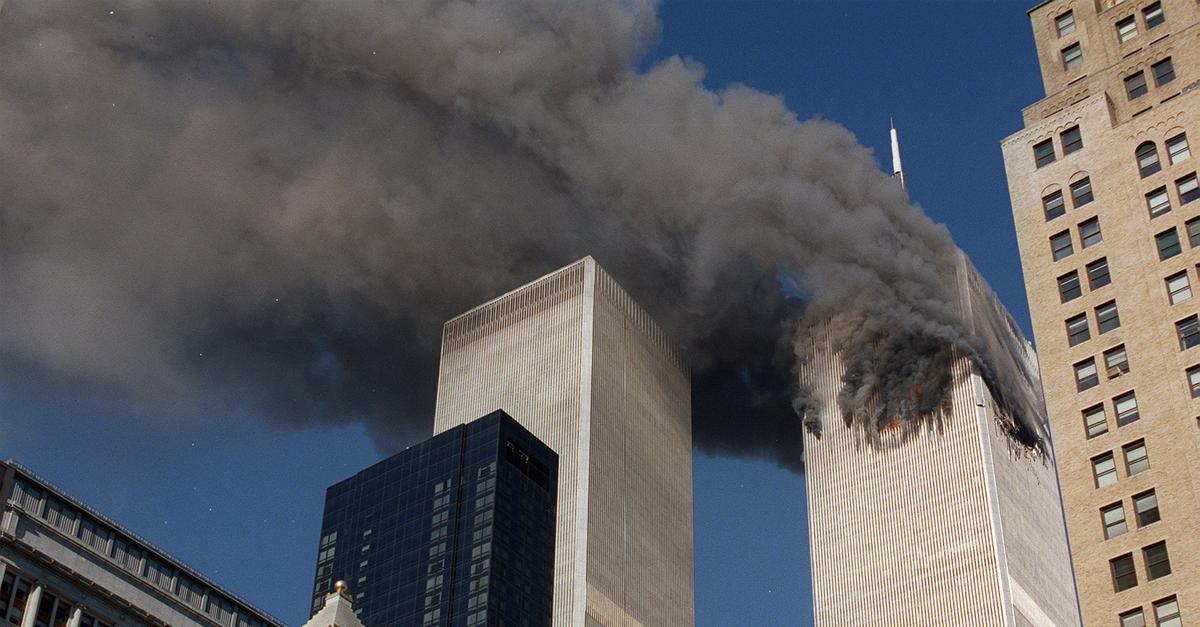 The FBI on Saturday released the first document related to the 9/11 attacks since President Biden ordered the declassification of more records last week, unveiling a memo detailing “significant logistic support” that two of the Saudi hijackers received in the U.S.

The document, which is heavily redacted, comes from the secret FBI investigation into 9/11 — dubbed “Operation Encore” — which centered on the two hijackers who lived in San Diego and who may have assisted them.

The 16-page document is dated April 4, 2016, and describes a November 2015 FBI interview with an unidentified individual related to his pending U.S. citizenship application.

The interview was intended “to ascertain the circumstances of his contact with” people who provided “significant logistic support” to two 9/11 hijackers, Nawaf al-Hazmi and Khalid al-Mihdhar.

One focus was the role of a Saudi national named Omar al-Bayoumi, who had helped the hijackers get settled in San Diego. Bayoumi co-signed their lease on an apartment and helped them open a bank account.

The 9/11 Commission Report from 2004 had said Bayoumi’s initial meeting with the hijackers came through a chance encounter at a restaurant in Los Angeles and that investigators had seen “no credible evidence that he believed in violent extremism or knowingly aided extremist groups.”

According to the document released Saturday, Bayoumi had allegedly talked about the need for the Islamic community to “take action” and that they were “at jihad,” citing an FBI interview approximately one month after 9/11 with the ex-wife of an unidentified individual who claimed she had met with Bayoumi multiple times.