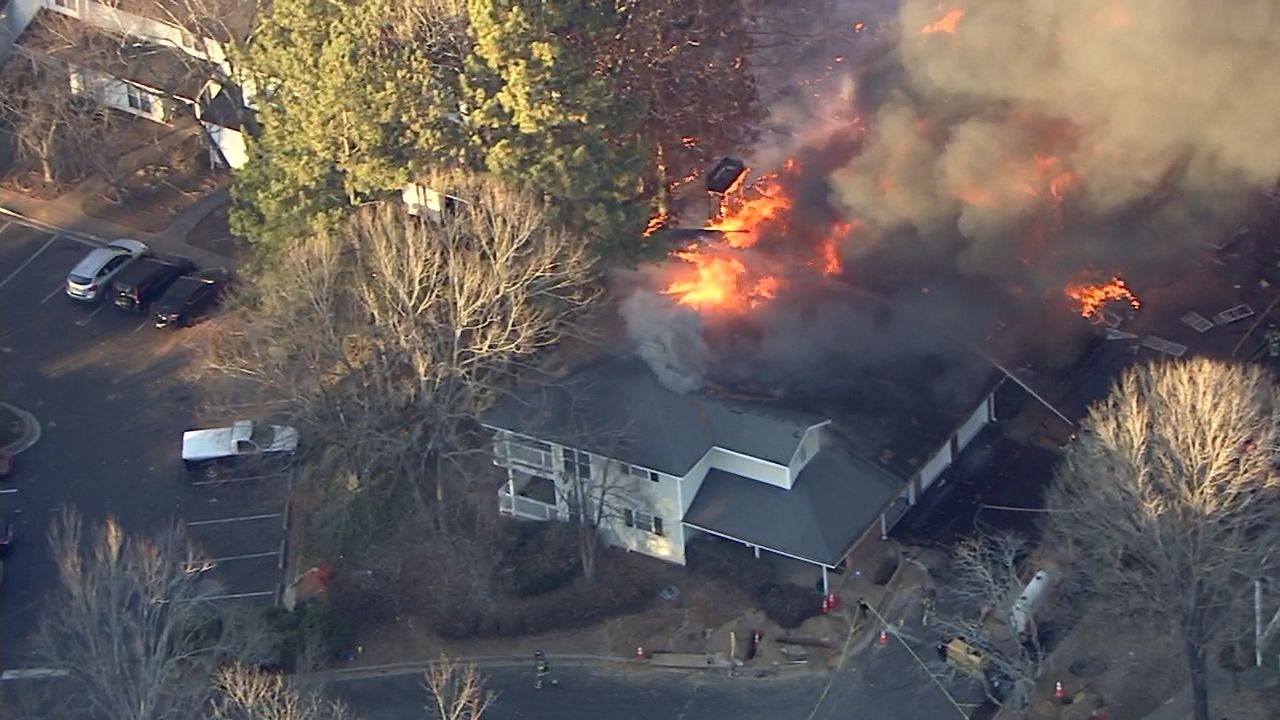 At least two people were injured on Sunday after an explosion rocked an apartment complex in an Atlanta suburb.

The explosion happened at the apartments in Dunwoody, Georgia, in DeKalb County around 1:30 p.m. Sunday, according to police.

Police told NBC Atlanta affiliate WXIA there was a “massive” explosion in the area and some people were suffering from burns.