Leftist Justice Warns Against Supreme Court Packing: ‘What Goes Around Comes Around’ 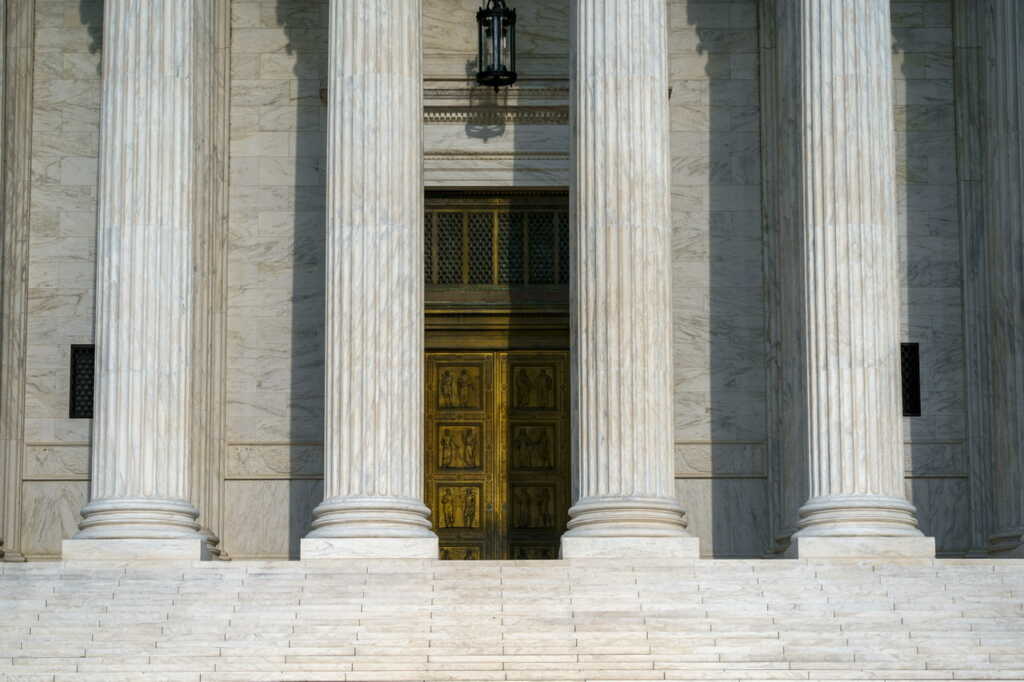 Though he initially called it “a bonehead idea,” President Joe Biden has since launched an exploration into expanding the U.S. Supreme Court in hopes of gaining a left-leaning super majority in the deliberative body.

There is, though, at least one high court jurist siding with his late colleague, Justice Ruth Bader Ginsburg, who in 2019 described expanding the Supreme Court as “a bad idea.”

During a recently published interview with NPR, progressive Justice Stephen Breyer warned leftists who wanted to expand the court, telling them “what goes around comes around.”

He told NPR’s Nina Totenberg liberals should be careful what they wish for.

“If the Democrats can do it, the Republicans can do it,” Breyer said. “And therefore, beware. Be careful.”