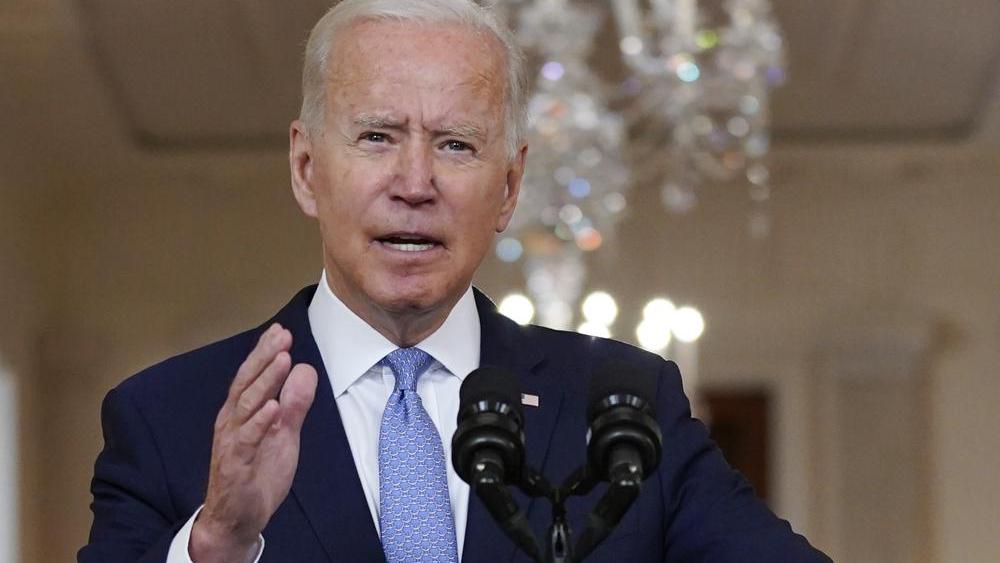 Conservatives are outraged over President Biden’s executive orders mandating that roughly two-thirds of all American workers be vaccinated.

Democrats remain silent on the issue.

Heritage Action for America, an organization dedicated to restoring conservative principles to America, told CBN News the executive branch needs to be held accountable for these sweeping orders. More than a dozen GOP governors oppose the mandates, calling them unconstitutional.

Lindsey Curnutte, press secretary for the Heritage Action for America agrees with the governors.

“What we see this as is a fundamental assault on our rights as outlined by the Constitution,” she explained. “After months of Joe Biden during the campaign trail saying he’s not going to implement the vaccine mandate, here he is implementing the vaccine mandate for hundreds of millions of American workers. Democrats have been saying they are the party of “my body, my choice,” but Joe Biden has effectively told hundreds of millions of women what to do with their bodies by implementing this vaccine mandate.”