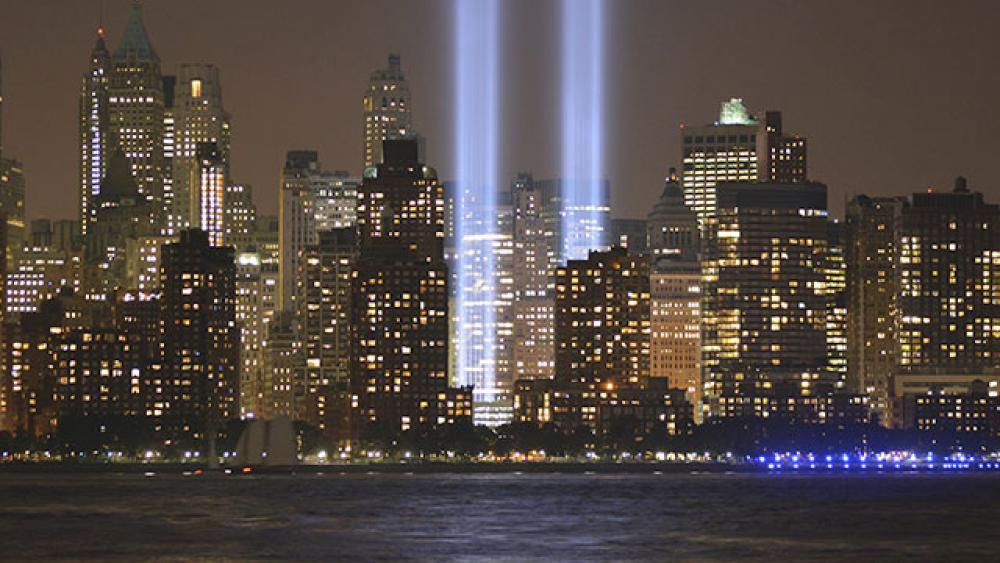 On the 20th anniversary of the 9/11 terrorist attacks, Americans are asking, “Is the United States a safer country in the aftermath of the attacks on the World Trade Center and Pentagon?”

“In fact, it is extremely dangerous. I would say we are in ‘red alert’ status,” she said.

Bachmann is dean of Regent University’s Robertson School of Government and a former member of the U.S. House Intelligence Committee.

“If you couple together an open southern border where literally millions of people are crossing… they’re all unvetted, every single one of them,” she said.

“They are coming into the United States. And now you couple that together with the absolute collapse in Afghanistan – our effort for 20 years – and then you see the mass migration of refugees out of Afghanistan and surrounding areas… we have got a hot, very tragic set of circumstances on our case,” she warned.