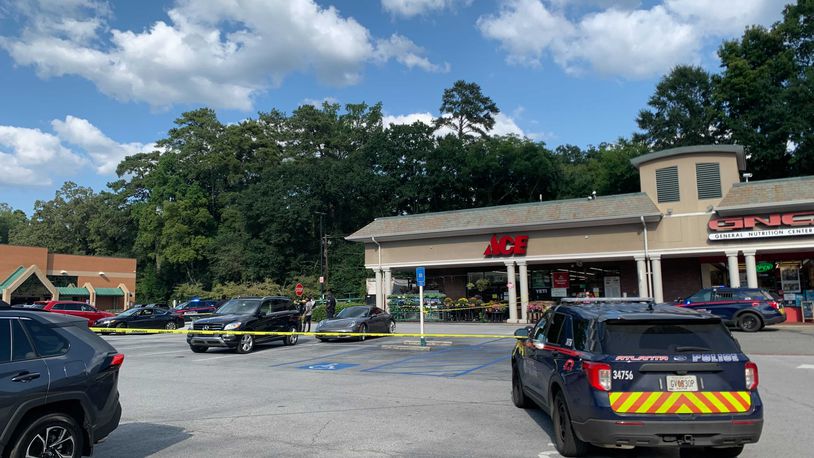 Two men suspected of burglarizing a car at a busy Buckhead shopping plaza Friday afternoon were shot when the vehicle’s owner returned to find them inside it, police said.

One man was pronounced dead at the scene while the second was injured while running away, according to Atlanta police spokesman Officer Timothy Peek.

The second man was located shortly after the shooting at Treehouse Restaurant and Pub at 7 Kings Circle in Atlanta’s Peachtree Hills neighborhood, about a half-mile from the first shooting at the Peachtree Battle Shopping Center, Peek said. The injured man was conscious at the scene and police did not say he had any life-threatening injuries.

The brazen gunfire on a sunny afternoon brought business at the busy shopping center to a grinding halt — and raised more questions about safety in a neighborhood shaken by Atlanta’s ongoing crime wave.

A third man remained in police custody Friday night after the shooting at the shopping center at 2359 Peachtree Road. Police blocked off the backside of the parking lot as they investigated the incident for several hours.