Before she founded a luxury handbag brand named after herself, this Togo native was bullied for her name when she moved to the United States at six years old.

Now, people all over the world are pronouncing her name while rocking her stylish handbags.

Hogoè Kpessou, 22, launched her brand last October to wash away the negative association she felt toward her name. Now, it represents luxury.

“I have people asking me how to say my name properly and asking how to spell it,” she told Insider. “That was a good choice on my part.” 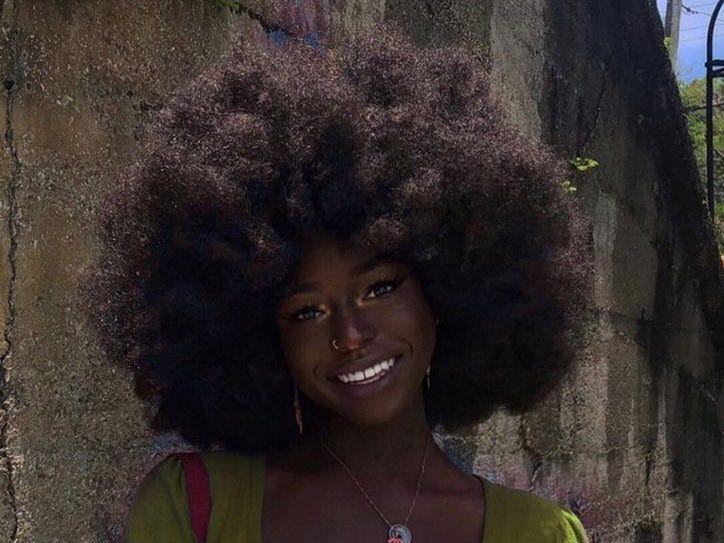 Kpessou launched her brand known for backpacks emblazoned with bumblebees with $10,000 from her mom. She expects to hit seven figures by the beginning of next year.

This year, Kpessou released a collection of bags adorned with fireflies and expanded the color selection of her bumblebee backpacks. She plans to enter wholesale, create apparel, and catch the eye of Beyoncé, whose nickname is “Queen Bee,” the Insider reported.