New Study Warns That Nearly 40% of All Shark and Ray Species Are Near Extinction Because of Overfishing, Habitat Loss, and Climate Change 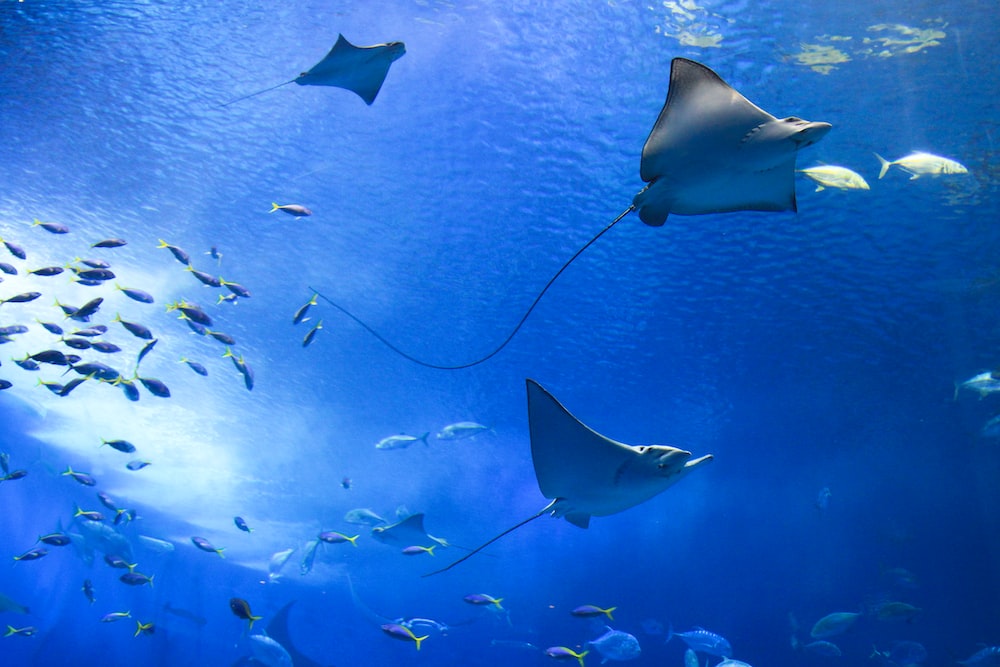 One-third of all shark and ray species are ‘threatened with extinction’ due to overfishing, according to a new study.

The findings, which span eight years, show that the number of sharks, rays and chimaera – a group known as chondrichthyan fish – threatened with extinction have doubled to 32.6 percent since 2014.

Eight years ago, 24 percent of species were estimated as threatened.

‘The current observed number of threatened species is more than twice (391 of 1,199) that of the first global assessment in 2014, which reported 181 of 1,041 species were threatened,’ the researchers wrote in the study.