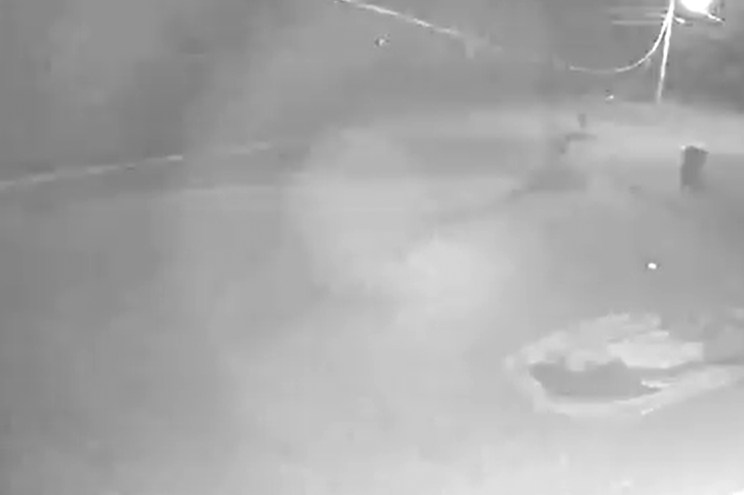 Authorities in Tennessee spent hours searching for the source of what residents reported as a “loud explosion” and shaking ground.

In a Facebook post, the Clarksville Police Department wrote on Sunday that its 911 dispatch had received numerous calls at around 9:50 p.m. local time on Saturday regarding the “loud explosion” and that several individuals had also said they had felt the “ground shake.”

“The sound was heard across many parts of Montgomery County but there have been no reports of any injuries or property damage. The Clarksville Police Department, Fire Department, Montgomery County Sheriffs Office and Emergency Medical Services (EMS) searched for a couple of hours but were unable to locate the source.,” the department wrote.

“Fort Campbell is on a Four Day weekend due to the Labor Day holiday, and does not appear to be conducting any type of training or exercise,” the police added. “Currently, this seems to be some sort of unknown phenomena until someone reports actual damage.”

Surveillance video captured in the northern Tennessee city – with a population of more than 158,100 people – captured the sound, as well as a bright flash of light.