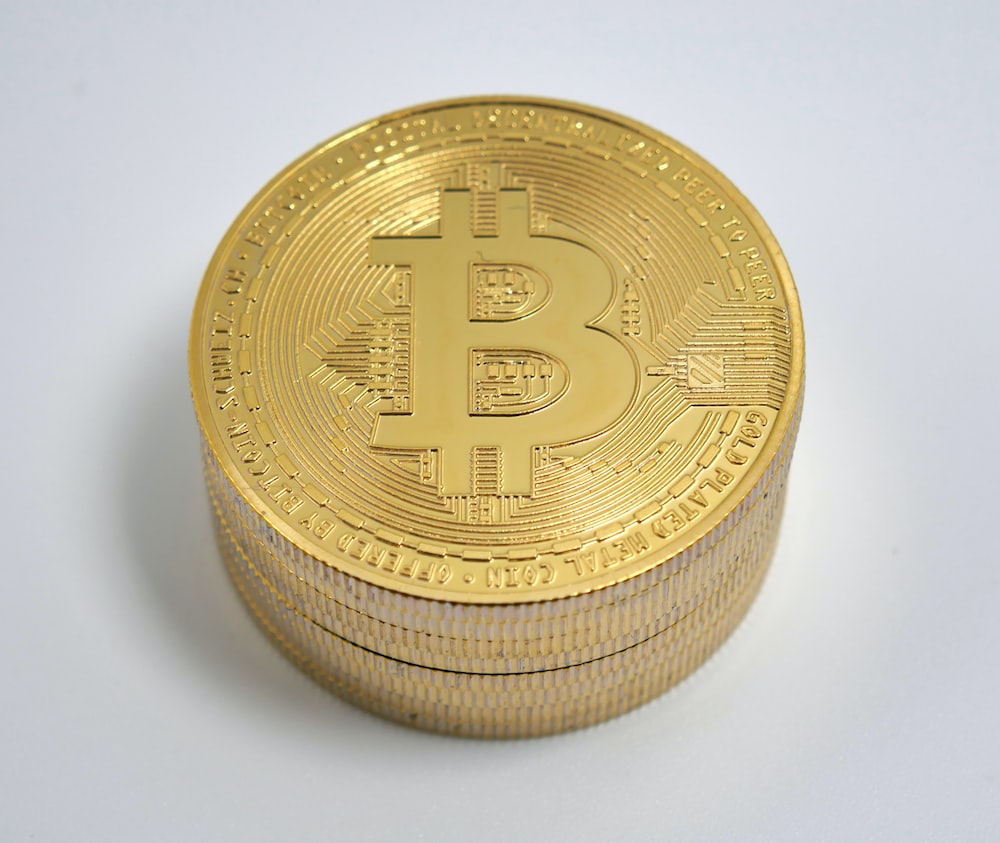 MEXICO CITY — El Salvador on Tuesday became the first country to adopt Bitcoin as legal tender, allowing the cryptocurrency to be used in any transaction, from buying a cup of coffee to paying taxes.

The bold move, largely celebrated by the international bitcoin community, has found a more skeptical reception at home and in the traditional financial world, amid concerns that it could bring instability and unnecessary risk to the Central American country’s fragile economy.

President Nayib Bukele, a tech-savvy millennial, has promoted the digital currency’s adoption, pitching it as a way of bringing more Salvadorans, about 70 percent of whom don’t have bank accounts, into the formal economy. Using the cryptocurrency would make it faster and cheaper to get remittances from abroad, he argues, and could free the indebted nation from the hold of the traditional global financial system.

Making Bitcoin legal tender — alongside the dollar, which the country has relied on since 2001 — is also part of Mr. Bukele’s charm offensive toward crypto entrepreneurs, who often seem like his primary audience.

The country learned of the plan when Mr. Bukele announced it, in English, at a Bitcoin conference in Miami. Days later, while congress voted to approve the measure, the president chatted with American crypto enthusiasts on a social media hangout.