Virginia to take down Robert E. Lee statue on Wednesday 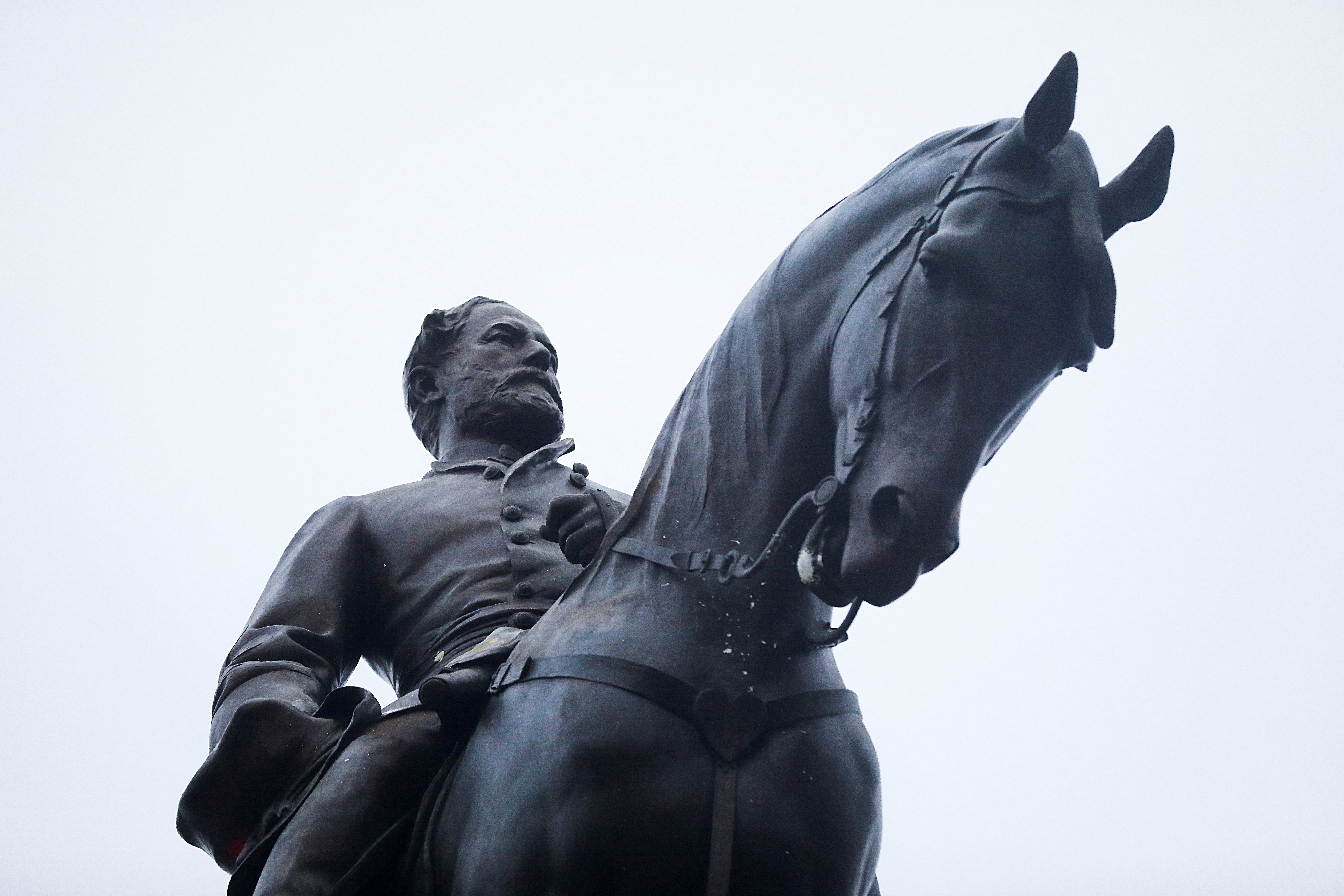 Sept 6 (Reuters) – A statue of Confederate Civil War General Robert E. Lee that towers six stories over Richmond, Virginia, and was a centerpiece of protests over racial injustice, is coming down this week.

The Commonwealth of Virginia announced on Sunday it would remove the 12-ton bronze statue on Monument Avenue on Wednesday, stashing it in a secure state-owned storage site until a decision on its future is finalized.

The statue’s scheduled takedown in the capital city comes just days after the Virginia Supreme Court unanimously ruled that Governor Ralph Northam could remove it because documents controlling its location were outdated.