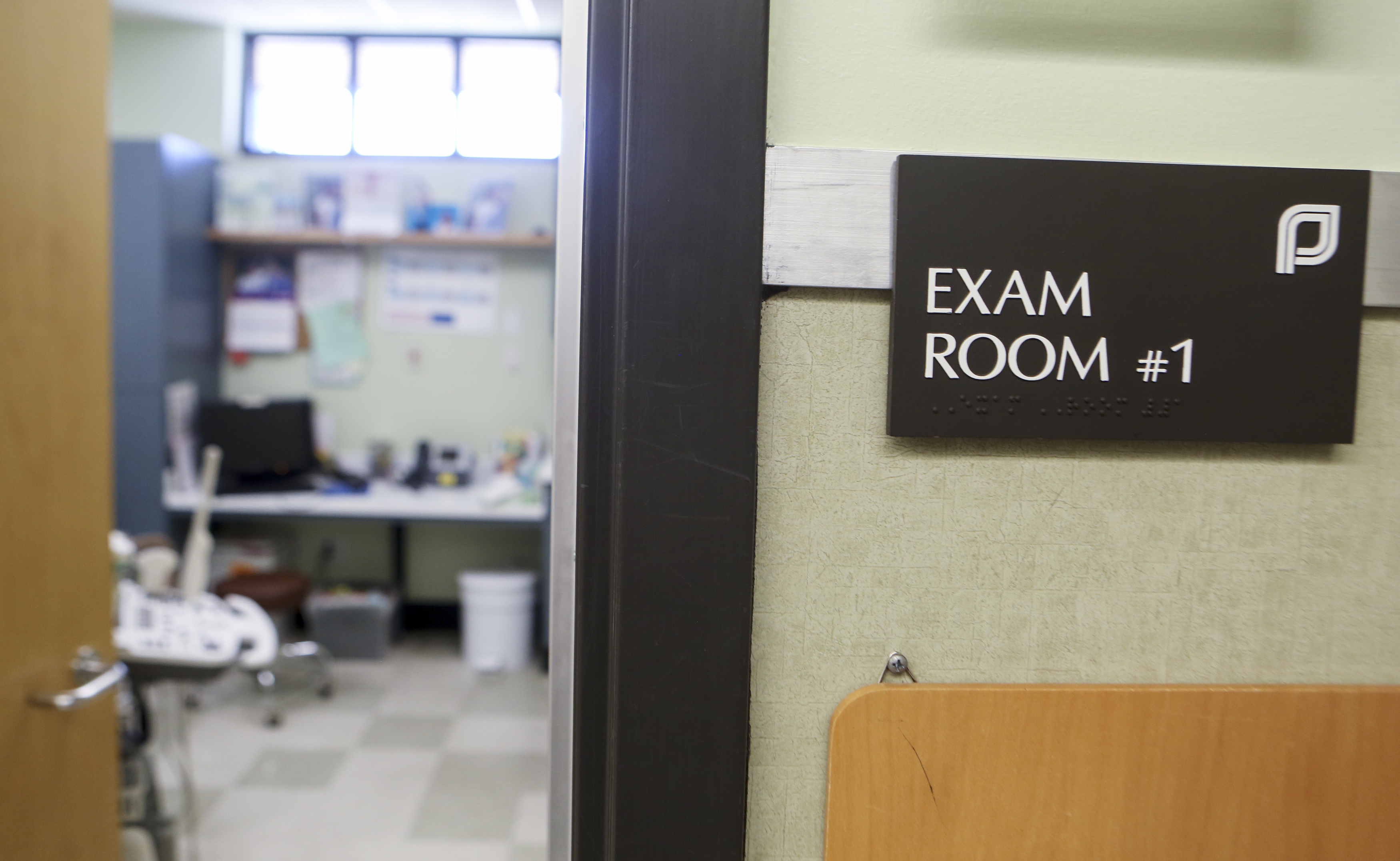 WASHINGTON, Sept 6 (Reuters) – The U.S. Justice Department on Monday said it would not tolerate attacks against people seeking or providing abortions in Texas, as the agency explores ways of challenging the state’s recently enacted law that imposed a near-total ban on abortion.

The law, known as SB8, leaves enforcement up to individual citizens, enabling them to sue anyone who provides or “aids or abets” an abortion after about six weeks of pregnancy.

U.S. Attorney Merrick Garland said in a statement the department would “protect those seeking to obtain or provide reproductive health services” through a 1994 law known as the Freedom of Access to Clinic Entrances Act (FACE Act).

The FACE Act prohibits the use of force and physical obstruction to interfere with a person obtaining or providing reproductive health services. Former President Bill Clinton backed the legislation in response to violence by anti-abortion activists in the 1980s and 90s.

“The department will provide support from federal law enforcement when an abortion clinic or reproductive health center is under attack,” Garland said, adding that he would “not tolerate violence against those seeking to obtain or provide reproductive health services.”