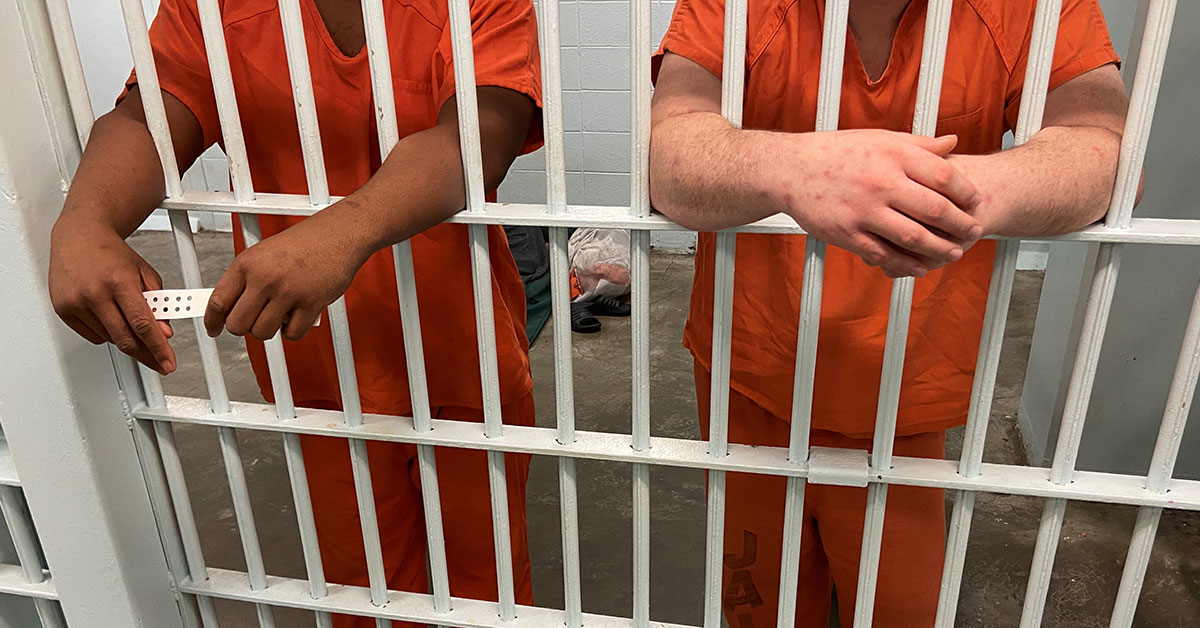 Black Americans are more likely to get federal life sentences than whites or Latinos, a new study has found.

Why it matters: The analysis, published recently in Criminology, further illustrates the racial disparities of federal sentencing at a time when advocates are pushing for sentencing reforms for nonviolent offenders.

Details: An examination of more than 366,000 offenders convicted and sentenced in 90 federal district courts from 2010 to 2017 found racial disparities around life sentences targeting Black offenders. (The research excluded offenses related to immigration law.)