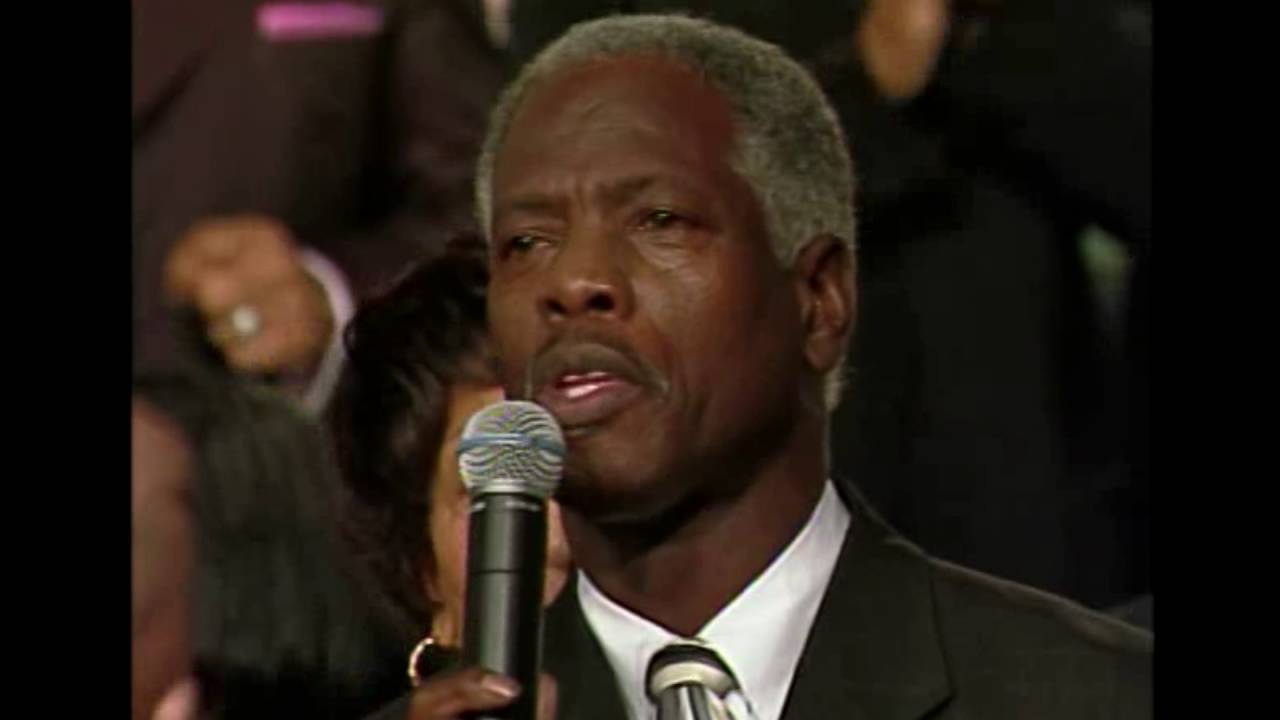 Gospel music artist Lee Williams, the leader and founder of The Spiritual QC’s, has died. He was 75.

Known for his deep baritone voice, Williams and the group performed for decades before releasing their first hit, a song called “I’ve Learned to Lean.”

Several successful albums followed in the 1990s and 2000s.

In 2010, Williams, along with the group, won the Stellar Awards’ James Cleveland Lifetime Achievement Award.

He retired from performing in 2018.