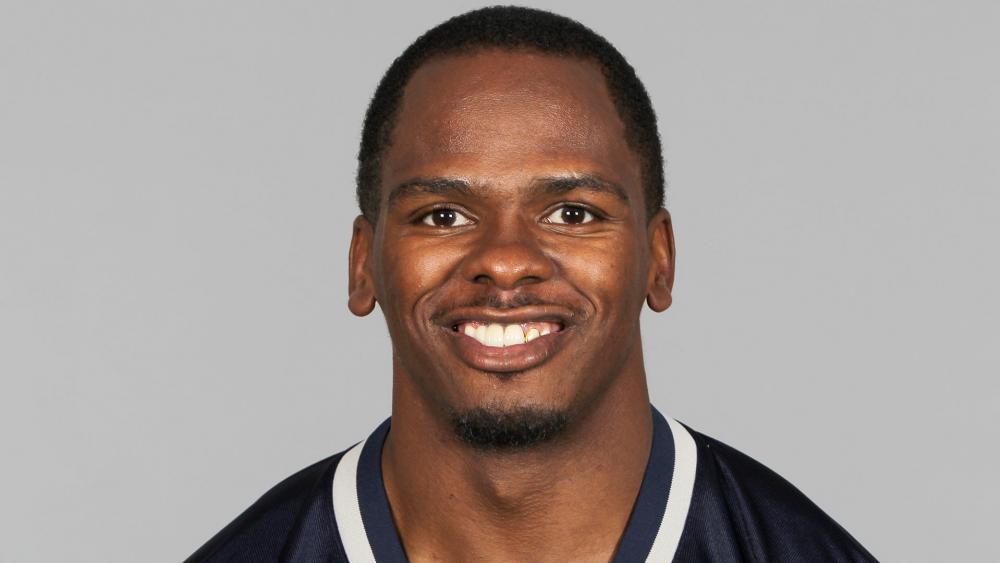 Three-time Super Bowl champion and devoted Christian, David Patten, passed away Thursday after he was involved in a motorcycle crash outside Columbia, South Carolina.

The 47-year-old played for five NFL teams over his 12-year career but was best known for his four seasons with the New England Patriots from 2001-2004.

Patten, who worked as a coffee bean loader before his football career, was determined to make it in the NFL and never gave up on his dream.

While anxiously waiting for his opportunity to play professionally, he joined the Albany Firebirds in 1996 to play arena football. During that time, he focused on strengthening his faith.