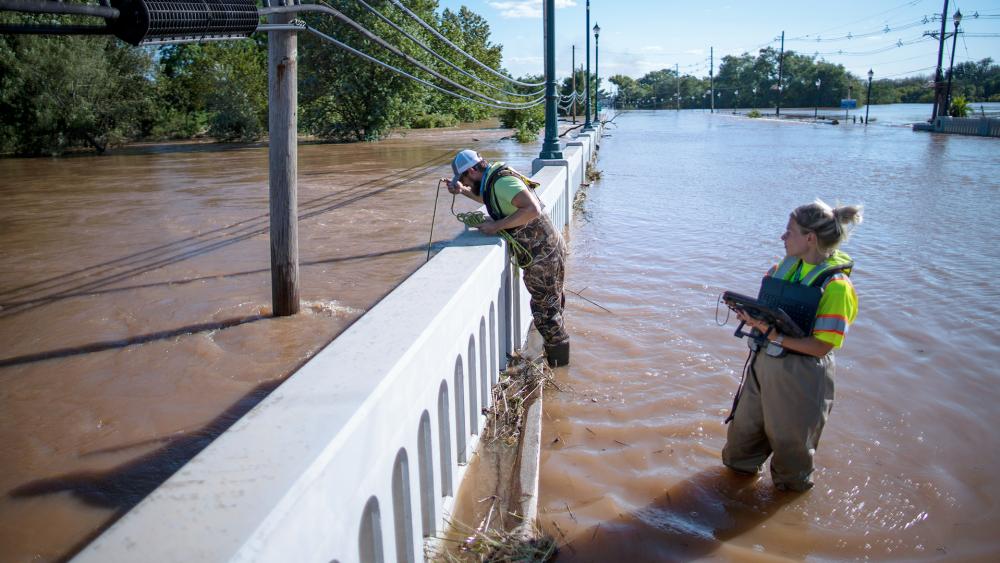 The remnants of Hurricane Ida shocked the U.S. East Coast this week with deadly, record-breaking rain, flash floods and tornadoes.

The storm killed at least 46 people from Maryland to Connecticut.

Forecasters warned people from the Mid-Atlantic to the Northeast about the potential for deadly flash flooding, but the region did not expect such an intense storm system.

The remnants of Ida merged with a front, resulting in a first-time ever flash flood emergency for all five boroughs in New York City.

In Central Park, Fr. Taskco Brown swam through the flood waters to safety while carrying his eight-month-old boy.

“I just used the God-given strength that I had and had to pull him out,” Brown shared. “I never experienced nothing like it. It was frightening.”

The floods overwhelmed the entire New York City subway system, forcing officials to shut it down. The NYPD says 835 subway passengers had to be rescued, and drivers abandoned nearly 500 vehicles across the city.