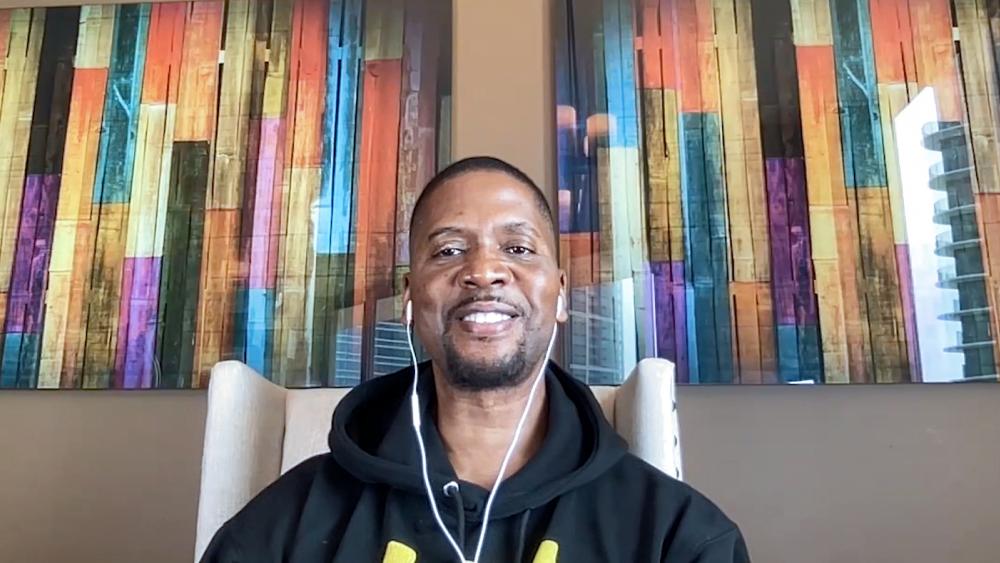 Donald Lawrence is a Grammy award-winning songwriter, producer, composer, and choir director. He has had chart-topping albums and hits to his credit over his almost 30-year career.

His latest project is titled Goshen, the story of the Hebrews’ exodus from Egypt as told in the Bible’s Old Testament. It’s a unique album he produced more than a year ago with plans for a staged music and dance project. But the pandemic put the brakes on those plans.

However, a theater tour is coming soon. Just last week, people got a sneak peek at Goshen the musical as a part of the Chicago Dance Theater’s 25th anniversary season celebration in the city’s Millennium Park.

Lawrence is a North Carolina native, and there’s a celebration planned next month for his 2020 induction into the Tarheel State’s Music Hall of Fame.