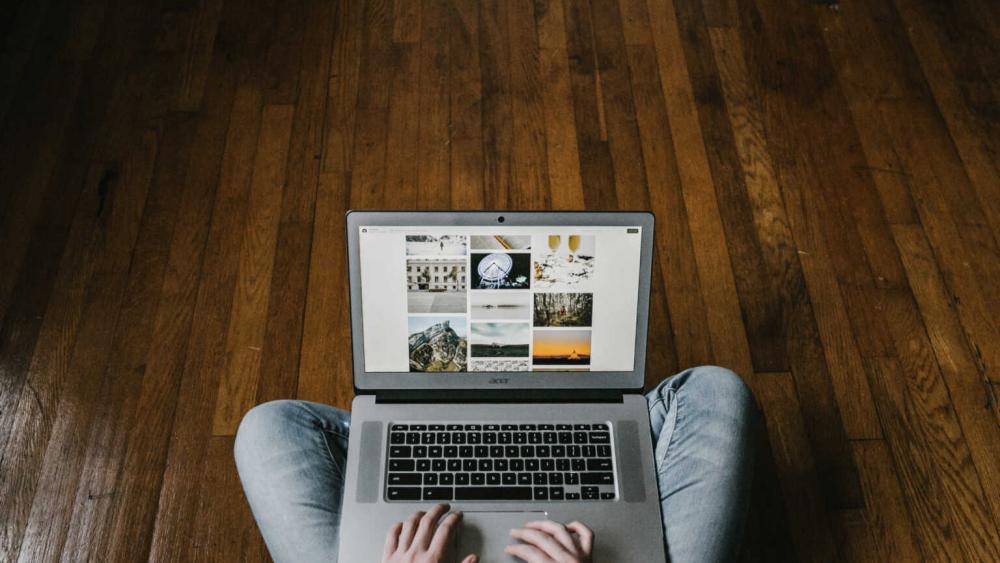 Google finalized steps this month to make it more difficult for sexual exploitation to proliferate on its devices used by children.

Prior to the change, Google’s Chromebook was featured on the “Dirty Dozen List” published by the National Center on Sexual Exploitation, a nonprofit focused on fighting against sex trafficking. The list, released in February, includes big tech companies NCOSE argues profit from sexual exploitation.

“Given the safety measures that have been implemented as of today, we have removed Google Chromebook from our 2021 Dirty Dozen List,” Lina Nealon, director of corporate and strategic initiatives for NCOSE, said in a statement. “The improvements were long sought-after by NCOSE and its allies and ultimately will limit the amount of exposure to harmful content and potential predators through school-issued Chromebooks.”