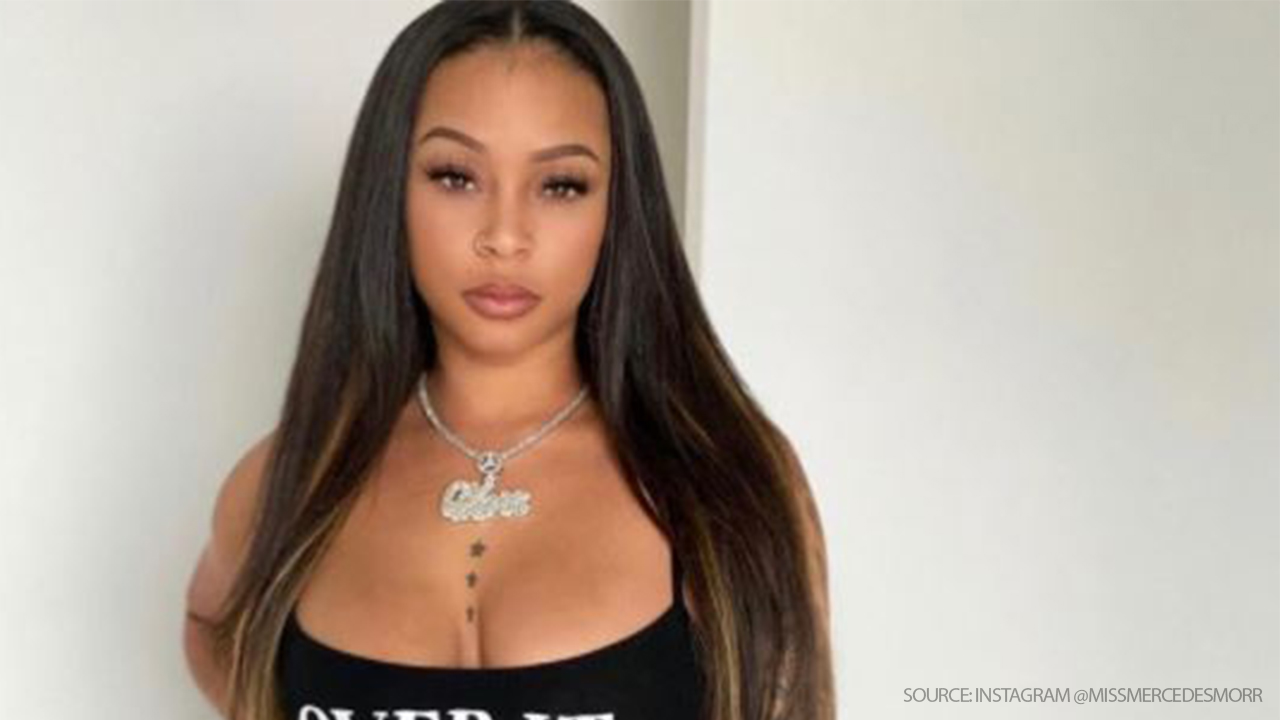 The mother and father of Jenae Gagnier, the Instagram star who was known to millions as Miss Mercedes Morr, say they’ve lost the brightest light in their family.

“She’s a person. That was our baby,” said her mother, Jeaneta Grover.

For the first time since Jenae’s murder, her parents talked with Eyewitness News reporter Stefania Okolie. They described their oldest daughter as a dependable and loving big sister, a daddy’s girl, and her mother’s best friend.

“She was so famous in her world, and so loved in ours,” said Grover.

Across Houston, Jenae became famous in the entertainment industry. Her stunning and daring photos on Instagram drew hundreds of thousands of likes.

But even with that fear in his pocket, Gagnier never imagined what he would walk into when he arrived to his 33-year-old daughter’s apartment Sunday evening. He rushed there concerned after his family had not heard from Jenae all weekend.

“I know my daughter and when I got to my daughter’s house and it was locked up and she’s not answering my phone call, which is not like her, I knew something was up. So I didn’t hesitate to kick the door down,” said Gagnier. “What I saw, I wouldn’t want any parent to go through.”

His daughter was dead at the bottom of the staircase.

A heartbroken Gagnier thought it could have been an accident, but upstairs he and his girlfriend found Jenae’s killer. Kevin Accorto, 34, had a knife in his neck. Investigators say he stabbed himself.